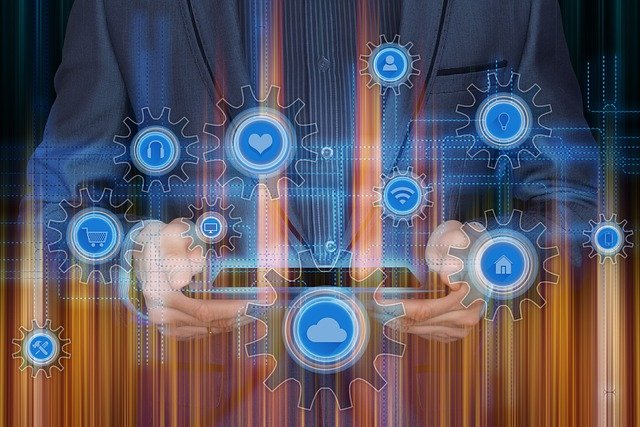 Virgin Media O2 has announced the impact of significant upgrades and expansion to its mobile and fixed networks in London and across the UK.

Its 5G network in the capital has extended to reach 64% of the population, with the expanded footprint coming thanks to recently deployed low band 5G spectrum which enables mobile signals to travel further. Virgin Media O2 has the largest share of this valuable spectrum amongst the major network operators, paving the way for stronger, more reliable customer experiences.

London now has one of the largest 5G footprints within Virgin Media O2’s network, at a time when uptake of the ultrafast service is increasing. The company, which has committed to investing at least £10 billion in the UK, delivered 5G to over 2,000 sites across the country last year and now has 5G coverage in areas spanning 300 towns and cities. It has promised to reach 50% of the UK’s population with its 5G services in 2023.

This follows significant investment in fixed broadband network expansion and upgrades across London over the past 6 years. The company has extended its footprint to reach 340,000 more premises through its Project Lightning programme, and made gigabit broadband available to more than 6 million Londoners – delivering speeds 16 times faster than the capital’s average*. This comes following more than £200 million of broadband investment in the City in recent years.

The company completed its wider gigabit rollout in December, meaning that over 15.5 million homes across the UK can now access broadband with average download speeds of 1,130Mbps. Virgin Media O2 has also recently announced its intention to upgrade its fixed network to full fibre to the premises (FTTP) with completion in 2028.

The importance of improved connectivity was highlighted in recent research from economic modelling experts Oxford Analytica, which found that investment in full fibre and mobile connectivity could unlock 68,384 jobs in the capital and boost London’s economy by more than £16 billion by 2026. The findings, published in the Digital Connectivity Index, also showed how digital infrastructure investment could help tackle inequality.

Jeanie York, Chief Technology Officer at Virgin Media O2 said: “Providing a 5G boost is part of our long standing investment in the capital and our mission to upgrade the UK through our ongoing investment in 4G, 5G, fixed broadband and innovative new services. We are taking a customer-centric approach to our mobile network strategy, which centres on optimising our network where our customers need them most. This means focusing on densifying our coverage where are customers are going to feel the most benefit, such as busy urban cities like London, while also investing to extend coverage in less populated areas. And with our Volt proposition, we can offer 5G plus gigabit broadband together, giving Londoners the best connectivity in and out of their homes.”