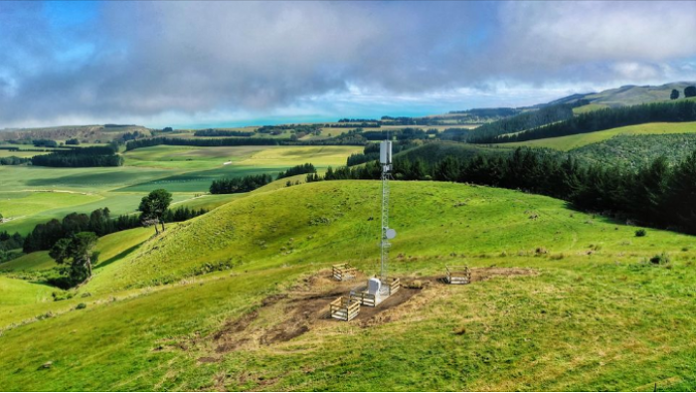 The 26 new cell sites are in remote parts of Aotearoa – spanning Fairburn in Northland to Waikaka in Gore – and all have gone live over the past month (since 18 November).

Sharina Nisha, Head of Platforms, Vodafone NZ explains: “We’re so pleased these rural cell sites are live in time for the busy Christmas period. We’ve been working hard alongside the Rural Connectivity Group to connect more of Aotearoa to fast and reliable internet access, with a few more sites expected to switch on next week.

“More broadly, we’re continually investing in new network technology across Aotearoa and have been adding additional capacity into hundreds of Vodafone cell sites around the country during 2020. We’re gearing up for another busy summer, and have cell sites on wheels (COWs) stationed at a number of events and summer hotspots so we can keep Vodafone customers connected.”

Rural broadband is delivered over a fast 4G mobile connection, which means the internet can be delivered wirelessly and removes the need for underground cabling to connect households. As this technology include 4G Calling via VoLTE, mobile users also benefit from crystal clear voice calls.

This means locals in the following areas now have access to better mobile and 4G broadband connectivity: