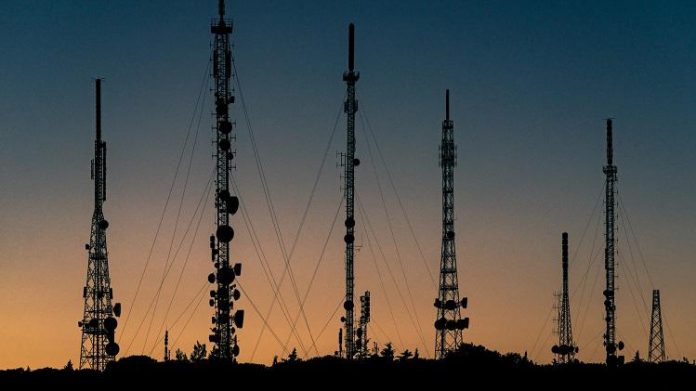 Telstra has announced a consortium comprising the Future Fund, Commonwealth Superannuation Corporation and Sunsuper will become a strategic partner in Telstra InfraCo Towers after agreeing to acquire a 49 per cent interest.

The Towers business is the largest mobile tower infrastructure provider in Australia with approximately 8,200 towers.

The transaction values Telstra InfraCo Towers at $5.9 billion, representing an FY21 pro forma EV/EBITDAaL multiple of 28x. Telstra expects net cash proceeds after transaction costs of $2.8 billion at completion and the Towers entity will have no debt. Completion is expected in the first quarter of FY22. Telstra intends to return approximately 50 per cent of net proceeds to shareholders in FY22. 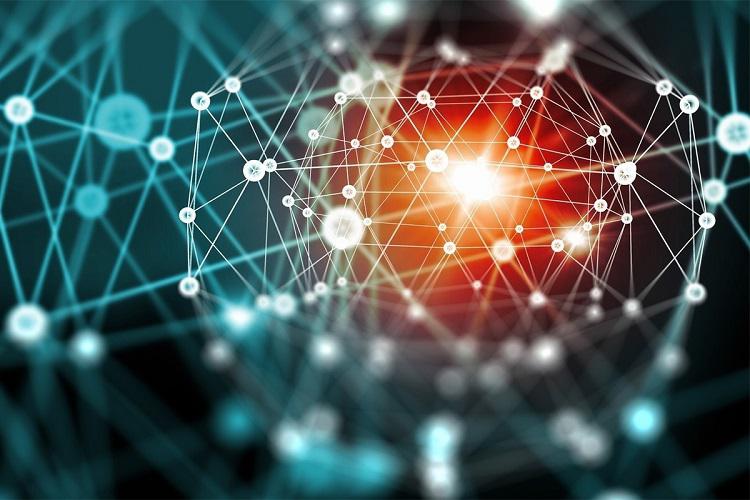 Telstra CEO, Andrew Penn said today’s announcement was a significant T22 milestone and an acceleration of Telstra’s strategy to unlock value in these assets.

“Our T22 strategy is delivering on multiple fronts and I am proud of what we have achieved. Today’s announcement is a further endorsement of the strategy, as the establishment of our infrastructure assets as a separate business was designed to enable us to better realise the value of these assets, take advantage of potential monetisation opportunities and create additional value for shareholders and that is exactly what today’s announcement achieves,” said Penn.

“We are delighted to be forming a long-term strategic partnership with such a high calibre Australian consortium comprising the Future Fund, Commonwealth Superannuation Corporation and Sunsuper, managed by Morrison & Co.

“Telstra’s objective in seeking a strategic partner has been to maximise overall value for our shareholders, maintain control of the assets and agree terms that secure Telstra’s mobile network leadership and competitive differentiation into the future. I am pleased that we have been able to achieve that ahead of schedule through this transaction announced today.

“Telstra InfraCo Towers’ assets are amongst the most strategic infrastructure assets in Australia and support Telstra’s world leading mobile network. The increased commercial focus on Towers since its establishment as a standalone business within Telstra is already delivering efficiencies and we look forward to working with our partners to sustain its market leadership over the long term through investment in new infrastructure and services, availability of competitive market offerings and leveraging new technology to improve speed and efficiency.

“We had previously intended to commence the process to seek external strategic investment in the Towers business in early FY22, with a view to completing any transaction by the end of the 2022 calendar year. We were approached by the consortium earlier in the year as they recognised the value of these assets and provided a compelling rationale to progress the transaction ahead of schedule. We believe the value of the transaction; the high calibre consortium members and the terms of the agreement which protect Telstra’s network differentiation, support our decision to accelerate the process.”

Penn said as part of the transaction, Telstra would retain majority ownership of InfraCo Towers and continue to own the active parts of its network, including the radio access equipment and spectrum assets, to ensure it continued to maintain its industry leading mobile coverage and network superiority.

“When we announced a potential monetisation of InfraCo Towers, I was clear that we would preserve Telstra’s strategic differentiation in mobiles and protect our network leadership. I am confident that the partnership and access arrangements we have agreed to will achieve this and are at the core of how we are structuring the business,” said Penn.

“We are incredibly proud of our network which provides our customers with the best mobile coverage in Australia. We have built the network through decades of investment and innovation and we will continue to ensure that we provide our customers with access to this world leading connectivity for years to come.”

Telstra has entered into a 15 year agreement (with the option to extend) with InfraCo Towers to secure ongoing access to existing and new towers.

Penn said he was also pleased to announce that a large proportion of the funds would be returned to shareholders.

“We will apply the net proceeds consistent with our capital management framework. We will be investing $75 million from the proceeds to further enhance connectivity in regional Australia. Telstra will be guided by the recommendations of the Regional Telecommunications Review Committee (RTRC) in directing this investment recognising the importance we place on building and deepening connectivity in regional Australia,” said Penn.

“We then expect to return 50 per cent of net proceeds to shareholders. We anticipate providing further details about the manner in which we will return those proceeds, including a potential share buy-back in FY22, at our full-year results in August. The remainder of the proceeds will be used for debt reduction to ensure we maintain balance sheet strength and flexibility. This level of debt reduction is important to deliver a broadly neutral credit outcome given the long-term Tower access obligations created by the transaction.”

“This investment further strengthens the Future Fund’s exposure to digital infrastructure and the long-term thematic of data growth. We are pleased to partner with Telstra to play an important role in strengthening Australia’s 5G infrastructure,” said Dr Arndt.

“As an experienced investor and manager of digital infrastructure assets, we are very pleased to have secured this investment for such a high quality consortium. We look forward to working in partnership with Telstra to deliver essential mobile connectivity for local communities across the country,” said Bogoievski.

InfraCo Towers will operate under a Board, chaired by InfraCo CEO, Brendon Riley and comprising other Telstra and consortium representatives. The CEO will be Jon Lipton, currently head of the towers business within Telstra.

Telstra announced earlier this year the proposed legal restructure of the Telstra Group including InfraCo Towers; InfraCo Fixed, which would own and operate Telstra’s passive or physical infrastructure assets that underpin Telstra’s fixed telecommunications network and ServeCo, which would continue to focus on creating innovative products and services, supporting customers and delivering the best possible customer experience. Telstra also intends to establish its International business under a separate subsidiary within the Telstra Group.