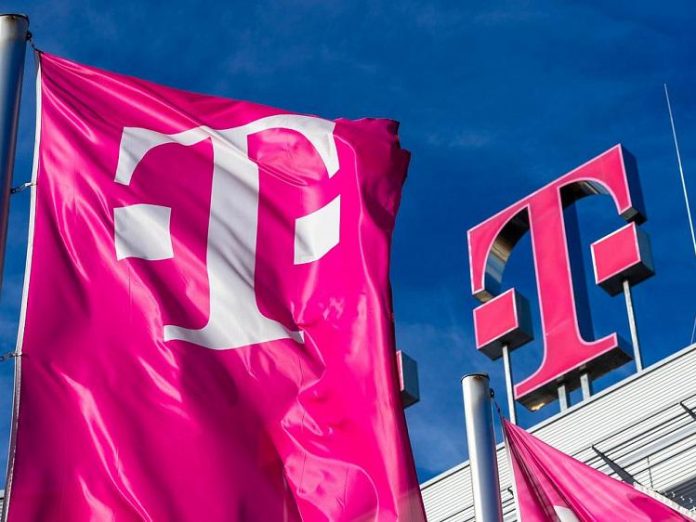 The cloud is to become greener. To this end, T-Systems has launched a research project at the Biere data center in Saxony-Anhalt. Together with the Fraunhofer IFF, T-Systems experts are developing measures for more sustainability in the operation of data centers.

The long-term goal: a data center that is self-sufficient thanks to an intelligent interplay of renewable generation, storage and flexible consumers. On the one hand, this reduces the load on the power grid. On the other hand, increased self-sufficiency strengthens the resilience of the data center.

Data centers are the heart of digitization. They form the core of the cloud. This means that the computing capacities, applications and storage that users can access at any time via their network come from large data centers. One of the most modern in Europe is the Telekom data center in Biere. Opened in 2014 and expanded in 2018, it already has a very good energy efficiency value of 1.3 PUE (Power Usage Effectiveness).

“Data centers concentrate high energy requirements at a few locations,” explained Johannes Krafczyk, responsible for Datacenter Innovations at T Systems. “The impact of CO2 reduction measures and technologies is therefore potentially very high.” The ambitious goal is “net-zero energy data center.” This refers to a data center that, under optimal conditions, no longer draws any energy from the public power grid and is powered solely by CO2-neutral energy.

In a first step, the project team analyzed the possible applications of a total of 98 technologies and individual measures to reduce the CO2 footprint of Biere and its twin data center in Magdeburg. These include photovoltaics and wind power, of course, but also better cooling technology, heat recovery and more efficient computers.

The result in a nutshell: Despite the already very good PUE value, a higher degree of self-sufficiency of up to 50 percent is theoretically possible, as well as a saving of up to 20,000 tons of CO2 per year.
In the second step, the Fraunhofer Institute for Factory Operation and Automation’s (IFF) analyses will now be put to practical test.

“We are currently examining the feasibility and economic viability of specific measures, such as the use of waste heat,” explained Dirk Kabelitz, director of the Datacenter Campus Biere. “Likewise, we are investigating self-supply from sustainable energy sources.”

Telekom’s suppliers and partners are also called upon to contribute more efficient technologies. A pilot project with water-cooled racks is already underway at the Magdeburg data center. One of the aims is to compare energy efficiency with conventional air cooling.

The project in Biere is part of Telekom’s sustainability strategy. The company has set itself the goal to be climate-neutral by 2040 at the latest. An important milestone has already been reached: Since the beginning of 2021, the company has been obtaining its electricity throughout the group exclusively from renewable energies.

How BlueJeans by Verizon is Reimagining Virtual Events