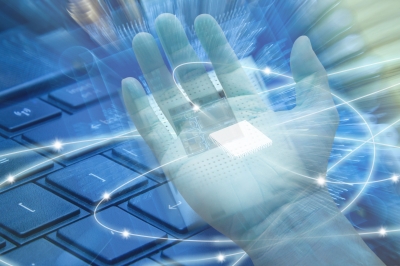 Smartphone chips are likely to get smarter now as global chip manufacturer Qualcomm is all set to start work on smartphone processors with 64-bit architecture, similar to that found in PCs. This is set to create better and smarter devices that can handle multiple applications.

Likely to be christened as the 64-bit Snapdragon 410 processor this is set to carry 4G capabilities. The new chip technology would be targeted at the Chinese market. Qualcomm’s Snapdragon 410 would start being installed in entry-level smartphones by the second half of 2014.

On the other hand, Apple’s A7 was the first 64-bit ARM-based processor to power consumer mobile devices, but Qualcomm builds ready-made processors for a range of third-party vendors, so its foray into 64-bit architecture will likely accelerate the technology’s adoption as standard among future smartphones, especially coming from the China geography.