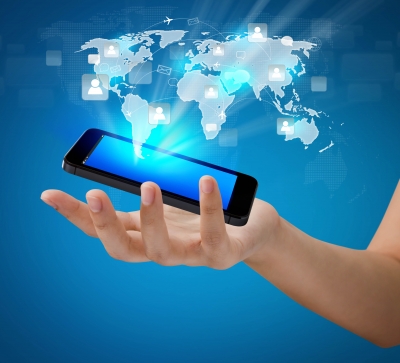 With smartphones becoming more than mainstream today, these smart devices cater to almost every need of a user in the form of applications, a study done by Sweden based global telecom equipment maker, Ericsson says that biometric smartphones are expected to become mainstream next year as leading handset makers follow the lead of Apple Inc into fingerprint recognition technology.

It may be recalled that in the month of September, 2013, Apple launched its iPhone 5S which was the first smartphone with a sensor to recognize fingerprints, improving security and ease of use for the end customers.

“A total of 74 percent believe that biometric smartphones will become mainstream in 2014,” Ericsson, the world’s biggest mobile network maker, stated in the report.

Interestingly, a greater use of biometric technology will automatically become good news for other Swedish firms such as Fingerprint Cards and Precise Biometrics , which are leading suppliers of fingerprinting solutions. Fingerprint Cards makes sensors on the other hand, Precise Biometrics makes software for such sensors. Together these companies hold big potential in terms of pushing the envelope for smartphone driven fingerprinting ecosystem ahead.

Ericsson interviewed over 100,000 people in over 40 countries as part of the survey.