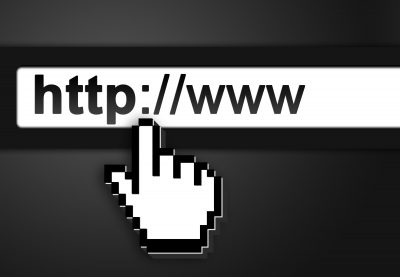 Driven by an ease of use and an increased usage of feature intensive applications, according to a survey done by Deloitte, multi-functional devices are driving exponential growth in data usage. The survey finds that laptops and smartphones are the devices most used to access the Internet. 69% of the respondents say that they use laptops to access Internet, while 64% use their smartphones. Interestingly, only 24% use tablets to access the Net.

Average number of portable devices owned per respondent in India is around 8.4, according to ‘The state of the Indian mobile consumer, 2013’ online survey conducted by Deloitte Touche Tohmatsu Limited. One trend likely to be increasingly prevalent among smartphone and tablet owners is multiple ownership of the same type of device. The online survey was conducted among 2000 consumers in cities such as Mumbai, Delhi, Bangalore, Hyderabad, Chennai, Kolkata, Pune and Ahmedabad.

“More consumers with more devices across the globe bring promise to telecom industry. The survey highlights several opportunities and challenges on the horizon for the telecom industry, including the rise of data, and the importance of multi-functional devices,” says Neeraj Jain, Senior Director, Deloitte in India.

Interestingly, data is one of the main reasons for a bill shock among consumers. More than 60% of the respondents say that there have been times when their bills have been higher than what they expected over the past 12 months. Roaming charges are the main reason for bill shock among 46% respondents, while 33% respondents say it’s exceeding call allowances and 32% respondents saying it’s exceeding their mobile internet usage allowance. Deloitte sees that reduction in roaming charges lately will further tilt the trend towards data. Competition and a saturated mobile voice market has forced operators to offer very competitive capped data packages, which has led to affordability of data plans.