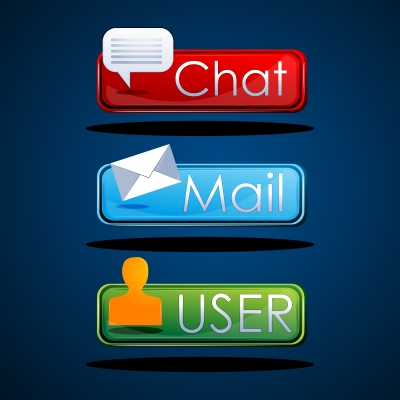 With the booming smartphone industry, more and more customers are finding it easy to embrace Over-The-Top operator such as Skype, Twitter, Google and WhatsApp and furthermore, the Facebook’s acquisition of WhatsApp, and the messaging service’s plans to expand to include voice calls, is set to put further pressure on telcos’ ability to increase free cash flows, Fitch Ratings says.

OTT provide a cheaper substitute for telcos’ traditional voice and text messaging services. But the resulting surge in data use is not translating into proportionally higher telco EBITDA, because data services are lower margin than the traditional services they replace. Thus, while investment in data networks is still economically justified, weakening cash flows from traditional services means that telcos have to spend more capital simply to maintain EBITDA at the same level.

As smartphones proliferate, OTT operators ride the telcos’ infrastructure for free and generally have a stronger brand connection with their customers than telcos. Almost all telcos are facing declining margins due to these trends as few have a strong enough market position to price data high enough to maintain margins. However, the  impact can vary significantly.

Telcos that have anticipated the changing market by moving to integrated tariffs, where calls, texts and data are all included for a single price, face less pressure. This is because it’s mainly their out-of-bundle revenues, such as metered calls and texts, which are at risk. In the Netherlands, for example, KPN saw a 13% fall in consumer mobile service revenue in 4Q11, and warned of a poor 2012 outlook, while Vodafone’s Dutch business saw a much smaller impact because of its earlier introduction of integrated tariffs.

Similarly in Asia the threat of OTT operators is more pronounced in some markets. Philippines telcos are exposed as they derive a significantly high portion (30%) of their revenue from text. Typically, OTT operators tend to substitute text first and then voice as the quality of data improves within a market. However, markets including India, Indonesia and Sri Lanka are currently less exposed as voice and text pricing is relatively low and smartphones have yet to reach significant penetration.

Singaporean telcos including SingTel have also tried to limit the impact by introducing pay-as-you-go data tariffs and are building their own OTT brands, such as Amobee – for mobile advertising – and Hungry-go-where – a Singaporean based restaurant reviewer. However, these steps are small and unlikely to turn back the tide.

In such a pressing situation, not investing in data networks is not an option for telcos, which face continuing capex to increase network capacity as data use rises. All will face the challenge of retaining a share of the telecommunications value chain to avoid becoming a ‘dumb pipe’ for OTT operators with stronger brands. Use of OTT services will also make coverage levels an increasingly important differentiator, as consumers will not put up with patchy data coverage. This can already be seen in the US market, where Verizon Wireless has had some success with its marketing campaign highlighting its better coverage than AT&T.

Fitch’s telco ratings reflect our conservative expectations of lower margins and additional investment required as data substitutes for voice and text. The trends highlighted here indicate that the rating risks are almost all on the downside.