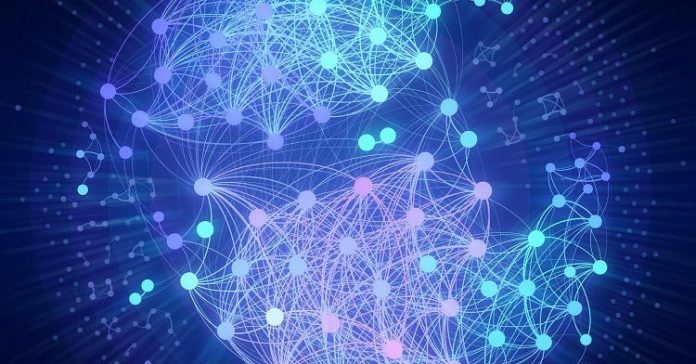 Robin.io, the software company behind cloud-native solutions for storage and network-intensive applications, received 12 new patents from the U.S Patent and Trademark Office during the fourth quarter of 2020, boosting the company’s IP portfolio in three technologies central to the management and orchestration of 5G and enterprise cloud-native applications with Kubernetes. 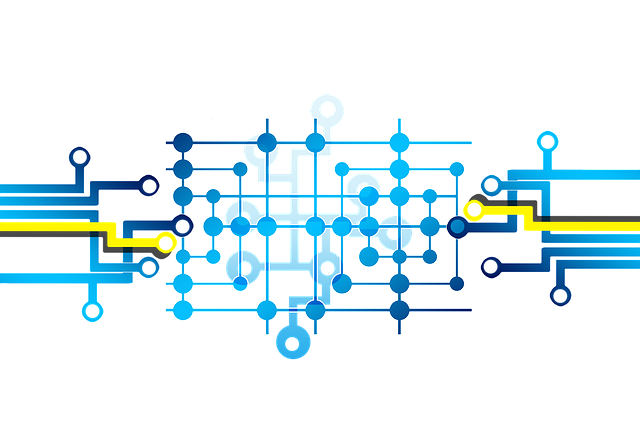 “Our engineering team has continued driving the pace of innovation at Robin.io, delivering meaningful advancements in distributed compute and storage systems, as well as technologies to simplify the management of network- and storage-intensive applications for 5G and enterprise use cases on Kubernetes,” said Partha Seetala, founder and CEO of Robin.io. “As we head into 2021, the Robin.io IP portfolio has grown substantially, with each patent playing an important role in how we deliver solutions for our enterprise and 5G telco customers.”

Robin.io provides cloud-native capabilities that help with automating deployment, scaling and lifecycle management of complex stateful applications on Kubernetes. Robin.io has been supporting deployment of its products on AWS Cloud since the initial release of its cloud-native solutions and has multiple enterprise customers using Robin CNP and Robin CNS on the AWS Cloud.

Along with the three patents issued earlier in 2020, the additional 12 advance the company’s capabilities in distributed network, compute and storage systems, as well as container management and deployment of bundled applications.

Robin.io has been issued four patents to facilitate key processes in distributed computing systems, including implementing containers for stateful applications, accessing log files and monitoring containers. Patents in this group include:

Dynamic adjustment of application resources in a distributed computing system

The next two patents cover the methods for implementing logical storage volumes over multiple tiers, maintaining consistency among copies of those volumes and changing a distributed storage volume from non-replicated to replicated. Patents in this group include:

Define and manage the lifecycle of stateful applications on

Three patents reflect innovations in handling bundled applications. Included are a job manager for deploying and upgrading these applications, as well as capabilities for implementing affinity and anti-affinity constraints. Patents in this group include:

Implementing affinity and anti-affinity constraints in a bundled application