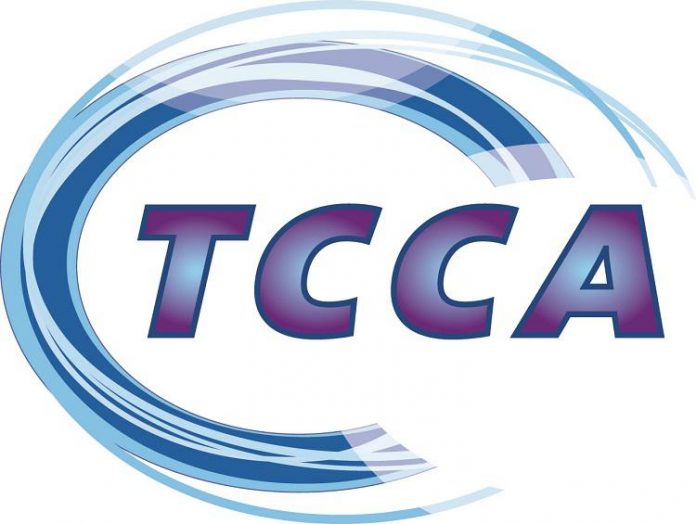 Nordic Telecom, the Czech telecom operator, has announced its membership of TCCA, the representative body for the global critical communications ecosystem.

Nordic Telecom has its own networks operating in the 3.7 GHz band as well as in the 420 MHz band. In 2018 the company launched the first dedicated LTE network in the world for Public Protection and Disaster Relief (PPDR) users in the 410-430 MHz band. 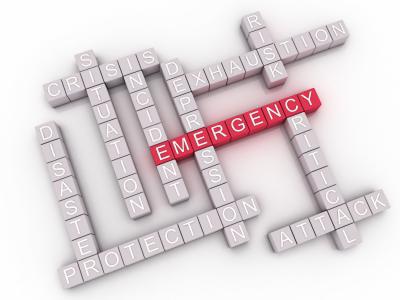 The Czech carrier is building on more than 13 years of experience in providing professional broadband services, with a highly skilled team able to support a range of critical users and scenarios. These include first responders and technical professionals securing business critical infrastructure such as energy distribution networks.

The 410-430 MHz frequency range is now standardised by 3GPP within the technical specification TS 36.101 for the operation of duplex LTE – FDD systems as an LTE Band 87. This band is also harmonised by the decision of the European Telecommunications Office ECC-Dec-16 (02) as one of the bands suitable for the implementation of broadband PPDR in Europe.

The LTE 410-430 MHz network is currently in trial operation and Nordic Telecom is fully focused on integration and validation activities and preparing friendly user trials with potential end-users. Nordic Telecom, with the support of 450 Alliance, has also published an RFP for the supply of rugged LTE Band 87 hand terminals optimized for 3GPP MCX use.

“As a pioneer in the field, we are looking forward to proving to the market that mission and business critical services can be provided on an LTE network. We are convinced that the critical communications industry needs to unite in an organisation such as TCCA to be able to benefit from standardisation, harmonisation and economies of scale,” said Petr Horák, Director of Nordic Telecom.

“With the current challenges faced around the world, the need for critical communications is ever more crucial,” said TCCA Chief Executive Tony Gray. “We are delighted to welcome the Nordic Telecom team with their history of innovation and look forward to sharing knowledge and expertise to the benefit of the Nordic Telecom business, the wider TCCA membership, and most importantly the critical end-users.”

Nordic Telecom is a Czech telecom operator with its own networks in the 3.7 GHz and 420 MHz bands. Its 3.7GHz network offers high quality fixed high-speed internet connection by air.

In the future, this network will also allow superfast 5G data. Nordic Telecom Systems also launched the world´s first PPDR LTE network in its 410-430 MHz band. At the same time, through its partner networks, it operates as a MVNO.