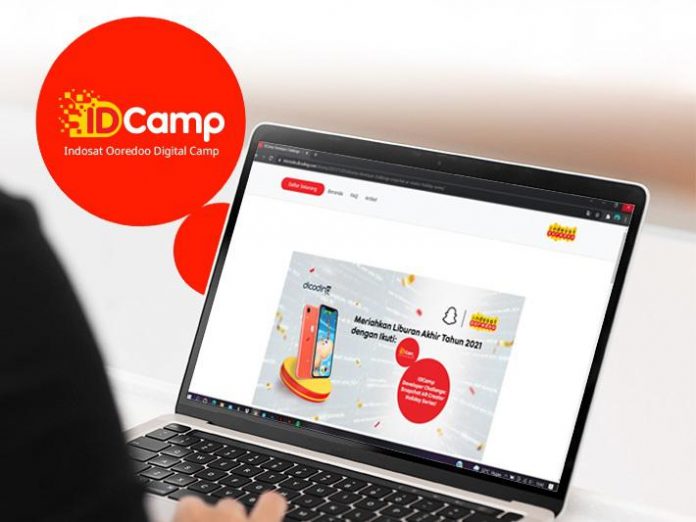 This challenge, with the purpose to elevate the Augmented Reality (AR) ecosystem in Indonesia, invites Indonesian developers to create AR lenses with Lens Studio, Snap’s free desktop app. Submissions for lenses began on November 1 and will end on December 8. Winners will be announced on December 17, 2021.

Following the success of the first two challenges, the Ramadan and Independence Day Lensathon, the final challenge for this year has a festive theme, the Holiday Series. Lenses will be judged on criteria that are similar to the past two challenges: such as complexity, creativity, functionality, and engagement. 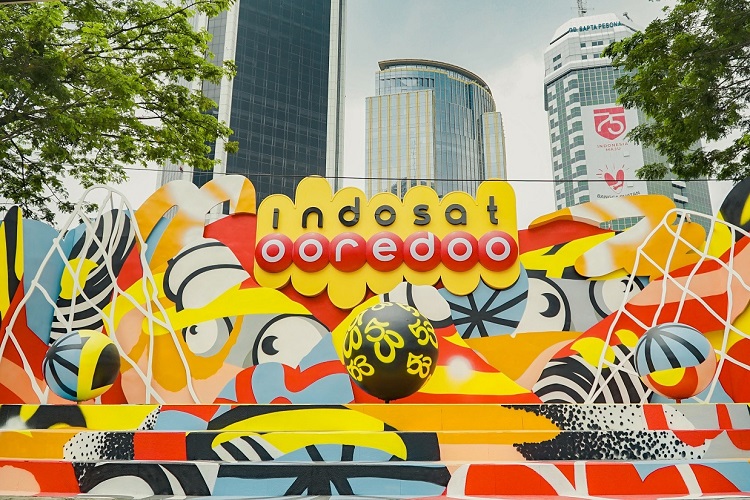 “The enthusiasm shown by our participants brings to light that Indonesia is on track to becoming an increasingly digital nation. Young Indonesian developers and programmers are getting more involved and skilled, and we are excited about how they will take advantage of the power of AR technology. We look forward to more creative lens creations for our third and final IDCamp Developer Challenge AR Creator this year. We believe this initiative will bring Indonesian digital talents to be more ready to become creative players in the upcoming metaverse world,” said Arief Musta’in, Director & Chief Strategy and Innovation Officer of Indosat Ooredoo.

“The ongoing developer challenge is Snapchat’s investment in growing its community in Indonesia through locally relevant celebrations, community engagement, and meaningful partnerships, such as this one with Indosat Ooredoo. We are thrilled with the enthusiasm and engagement shown by the community in Indonesia for our first two developer challenges. We are excited to see the lens creations for our final Holiday Series challenge,” said Anubhav Nayyar, Director of Market Development SEA, Snap.

The first IDCamp Developer Challenge series, which began in April, focused on the festival of Ramadan and ran for four weeks. Over 2,000 Lenses were submitted, and 100 winners were awarded a prize of 2,500 points. Winning lens designs included expressions using Indonesian patterns and symbols, comedy around local customs, and a celebration of Ramadan’s special moments. Tangkap THR and Makan Ketupat are two winning lenses created by Rizky Adi, a 21-year-old student at Politeknik Negeri Jakarta, who has become Indonesia’s first Creator in the Snap Lens Network.

In August, Indosat Ooredoo and Snap held the second challenge to the IDCamp Developer Challenge series, the Independence Day Lensathon. In line with the national theme of “Indonesia Tangguh, Indonesia Tumbuh,” which means “Indonesia is resilient, Indonesia is growing”, this Lensathon was an opportunity for participants to express their hope and vision for a resilient and thriving Indonesia amid the pandemic. Over 400 lenses were submitted and were judged on criteria such as complexity, creativity and functionality. The top 3 winning lens designs were: Tarik Wajah HUT RI by Mario Alfredo Bawu; Panjat Pinang by Faraaz Ahmad and Merdeka Adventure 2 by Ziqi Maulana.

Indosat Ooredoo and Snap’s third IDCamp Developer Challenge, the Holiday Series, will wrap up 2021 with a merry celebration of creativity and innovation. Looking to learn new skills or upgrade your devices in time for the new year? Fear not as there will be prizes galore for this challenge! Creators of the Top 3 Winning Lenses will receive a brand new iPhone XR each. Moreover, top 50 AR Lens winners will receive 2,500 points to access additional study materials or exchange them for prizes.