Homecoming during Eid or what is commonly called ‘Mudik’ has become a tradition for most Indonesians to celebrate Eid al-Fitr with their beloved family back home. This year, this tradition must be done again in a different way to support the Government’s efforts to control the spread of Covid-19.

Indosat Ooredoo has increased the capacity of its video grade 4G network to make it easier for Indonesians to stay in touch virtually with family, friends, and colleagues without leaving the house.

Indosat Ooredoo consistently develops network quality and capacity throughout Indonesia to serve the telecommunication needs of the community, most of whom still carry out work and school activities from home, especially when welcoming Eid. In the past year, data traffic increased by about 50% in the first quarter of 2021 compared to the same period last year. The average download speed has also increased by almost 50%. 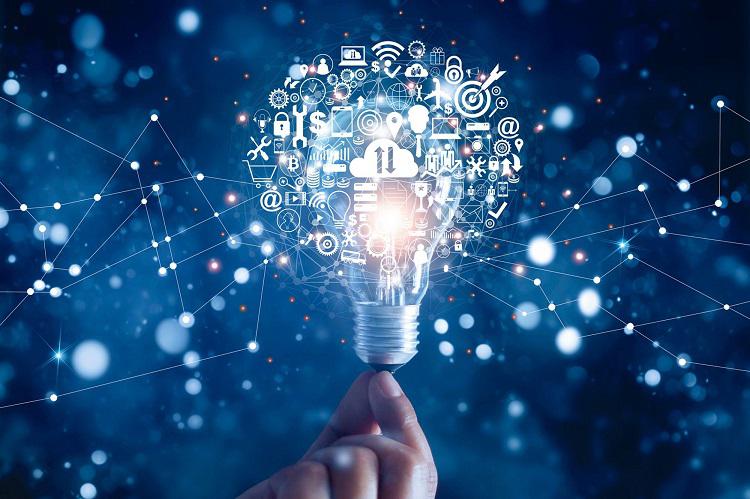 Based on experience during the previous Ramadan and Eid periods, Indosat Ooredoo conducted special handling of areas with the highest traffic increase during Eid, such as Botabek, West Java, Central Java, East Java, and Lampung. This is done with the support of a digital operation model based on Artificial Intelligence and automation launched last year. Indosat Ooredoo is committed that the increase in telecommunication traffic, especially data, will be balanced with excellent video grade 4G network performance. It is proven that at the beginning of Ramadan, the average download speed has increased by 6%, amidst an increase in data traffic of 8% compared to regular days.

Meanwhile, the quality of other telecommunication services such as telephone and SMS is well maintained. This proves that Indosat Ooredoo customers can still enjoy a smooth communication experience on the video grade 4G network despite the increasing trend of traffic, especially data, which is predicted to continue to rise until its peak in Eid.

Director and Chief Operating Officer of Indosat Ooredoo, Vikram Sinha, said, “Indosat Ooredoo is committed to continuing to support the Government and Indonesian people in this challenging time by providing the best products and services for customers. Towards Eid, customers’ telecommunication needs will increase even though with limited movements. We are determined to maintain the quality of the network so that it continues to be optimal in both urban and rural areas because, at this time, friendship is the most important, even though it is done virtually.”

Facing the increasing communication needs of customers, Indosat Ooredoo has built a video grade 4G network that is much faster than planned this year. More than 50% of the scheduled 2021 new sites have been completed in the first quarter. Not only that, more than 32% of network capacity expansion plans and more than 33% of fiberization plans were successfully executed in the same period.

The commitment to provide the best experience for customers, especially during Ramadan and Eid this year, has been further strengthened by the Command Center since D-4 Eid. All sites nationwide will be closely monitored through the Indosat Ooredoo Network Operation Center (INOC) and the Indosat Ooredoo Service Operation Center (ISOC), with the support of more than 1,600 engineers on standby around the clock.

Indosat Ooredoo customer service is also always ready to help customers. It is available on various channels such as the MyIM3 application, call center 185, social media Twitter @indosatcare, and the indosatooredoo.com website.

“All Indosat Ooredoo’s efforts to continue to provide the best experience to customers in this holy month are in line with the spirit of #SilaturahmiTanpaHenti, a campaign full of meaning from IM3 Ooredoo that invites Indonesians to keep in touch and always connected with their closest ones,” continued Vikram.

Now, Indosat Ooredoo customers can get up to 40% discounts on every purchase of the Freedom Internet package. The hope is that this will make it easier for customers to carry on one of the most iconic Eid traditions, namely sitting on their knees and kissing their beloved parents’ hands while begging for forgiveness both physically and spiritually, even though it is done virtually.