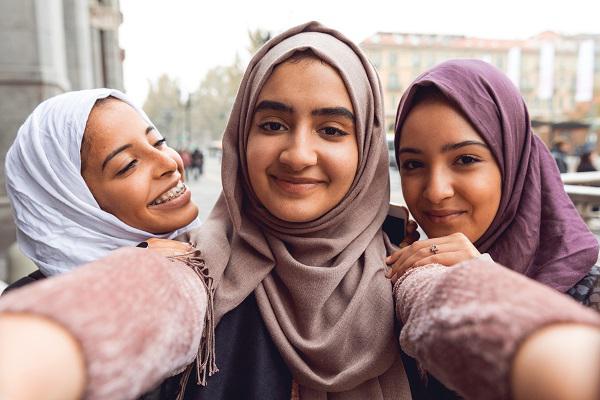 Spotlight on Women in Tech | TelecomDrive.com

The Vodafone Foundation recently sponsored a new study showing that access to mobile phones by girls is higher than expected; while only 44% of girls interviewed in the study say they own a phone, more than half (52%) access phones by borrowing one.

While there is still a definitive gap between the ownership of phones by girls and boys (more than two-thirds (67%) of boys surveyed reported owning a phone (compared to 44% of girls) and 28% borrowed – compared to more than half (52%) for girls), change is happening, but change it not without its challenges. 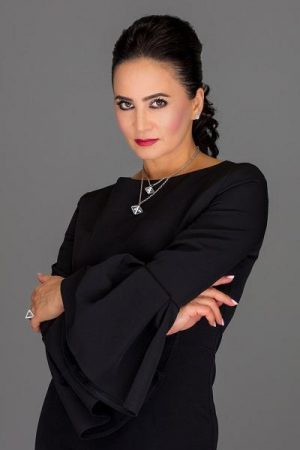 Bita Milanian, SVP Global Marketing for Ribbon Communications, and an active advocate for girls and women’s rights around the world said, “I am so grateful for the study sponsored by Vodafone, which illuminates progress while at the same time pointing out that the use of mobile devices by any child or teenager anywhere in the world comes with risks. While we applaud all efforts to connect young people to information and opportunities and enable them to make friends in their own regions and throughout the world, we also share the need to ensure civil rights and safety are taken into consideration. So much of this has to do with education.”

This first-of-its kind study explores the mobile phone’s role in the global teenage gender divide. Disparities between boys and girls are clear, but clear also is the growing trend to include girls, with mobile phone access by those girls much higher than expected in developing countries.

At the same time, girls sharing and borrowing phones in secret is putting them disproportionately at risk of violence or exploitation.
“The report shows that in countries such as Nigeria, boys are more likely to use a phone using WhatsApp and Facebook, searching the Internet for news, and looking for jobs,” Milanian pointed out. “At the same time, girls there are using phones to call their parents, or use a calculator, not adopting apps as much as boys.” 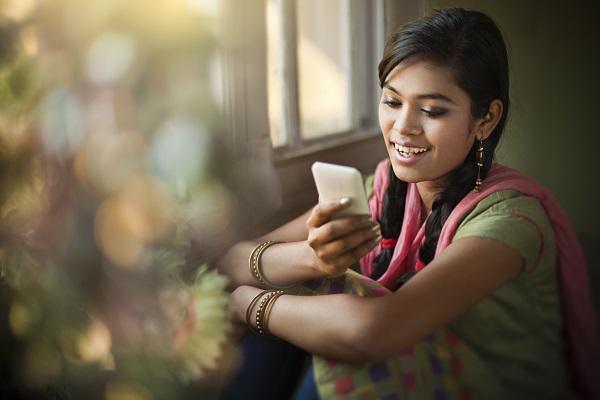 The report also states that in India, for example, girls seen using phones often face harsh judgement from community members. Girls who break rules around phones are also more likely to be punished and can even suffer from beatings and suspension from their education.

“Given my career in global Internet communications, particularly real time communications, supporting the development and growth of mobile devices and applications,” Milanian said, “my gratitude goes out to the visionary people at Vodafone Foundation and Girl Effect, who have committed to empower seven million vulnerable girls across eight countries with access to the services they need through mobile. When, as a society and as a business network, we make connectivity, access, and education possible for girls and women, the return on investment is huge. An educated girl becomes a powerful woman – an entrepreneur, a spouse, a mother, a community leader.

The Girl Effect includes experts in media, mobile, brand and international development. Founded by the Nike Foundation in 2004, they are an independent creative non-profit working from nine global locations and active in 66 countries.

“Through our work, a girl can start to express herself, value herself, and build the relationships she needs. In tangible, measurable ways,” their website says. “When she has the widespread belief and support of others, and when there are millions of girls like her, these changes become a new normal. Where she can seek out the things she needs – from vaccination to education to economic opportunity.”

Andrew Dunnett, Vodafone Foundation Director, “Girls are being left behind. In many countries access to mobile is key to a girls’ health, learning and development. We need to face the reality that girls and boys do not have equal access to mobile, and design services that reach the girls and meet their needs in this context. We want this research to inform and support the tech and development sectors in meeting girls’ needs and making real progress in achieving the UN’s Sustainable Development Goals.”

Kecia Bertermann, Technical Director of Digital Research, Girl Effect, which also worked on the study, points out that unequal access to technology is a growing area of research, but ‘girls’ are typically subsumed within the broader category of ‘women’, so their unique challenges often go unreported.

Cynthia Artin
http://www.artinarts.com/pages/communications/cynthia.html
Cynthia Artin has been helping companies and non-profit organization grow through sound strategy, investment and market positioning for over thirty years. Ms. Artin is President of Artin Arts, a strategic marketing, branding and communications company headquartered in New York. Ms. Artin and her team work with private equity groups, hedge funds, and venture capital firms, supporting their portfolio companies with growth strategies and market positioning, with an emphasis on transaction communications associated with M&A, public offerings, and the sale of businesses.