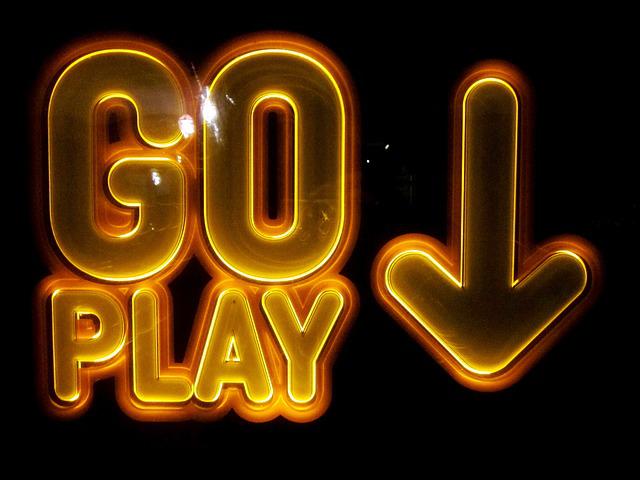 Are you ready to go Berzerk? With all the excitement of the new season of Vikings, a historical drama TV series which was created and written by Michael Hirst airing, there is a renewed enthusiasm for the already popular slot game Vikings Go Berzerk! This slot game is inspired by Vikings who first descended on English soil in 783AD when they reached the coast of Northumberland in the North East of England and attached a quiet and secluded monastery in rural Lindisfarne, terrifying the monks as they raised. They were infamous for being seafaring pirates from Scandinavia, sailing and targeting defenceless coastal settlements through Northern Europe for over two centuries! From all this invading, raising and pillaging they earned a reputation that has cemented them in the minds and imaginations for thousands of years, known to many as barbarians, invaders and predatorily warriors. The Vikings in this exhilarating slot game certainly lives up to this reputation, however, you will be able to harness their rage for your own personal gain with the games many lucrative features. So what are you waiting for? An exciting world of riches is at your fingertips, so brace yourself for battle and spin the reels to be in with a chance of plundering a life-changing jackpot when you check out Vikings Go Berzerk slot?

Vikings Go Berzerk is a five-reel video slot game with 25 paylines that will give you a cinematic experience that blows you away. As the game loads, the scene is set by the games. Crashing waves bash against the hull of the Viking warrior ship and you head towards a promising shoreline before mysterious darkness unfolds. You’ll be tempted by sea-dwelling sirens who will try and distract you from your battle for riches, so beware of these evil spirited temptresses!

The aim of the game is to match three or more of the symbols on the reels for prizes. You could potentially win up to 250x your bet through matching combinations. Part of the excitement and uniqueness of this game is its ability to go from calm to raging as quickly as the tides can turn, so watch out for the action that will be sprung on you! If you weather the storm, you’ll be in for some beefy rewards thanks to the Vikings and their unruly tempers!

Now onto the special features that the Vikings inspired slot holds, as there is plenty to experience that will help you on your way to riches! Keep your eyes peeled for the Treasure Chest symbol because if it lands on the fourth reel you will be awarded up to 1,000 x your bet or up to 21 spins on the house! But that’s not the biggest prize the treasure chest holds for you, if you are lucky enough to land the sought after symbol on the fifth reel, you will win up to 10,000 x your bet in addition to rage boosters and free spins. Don’t worry if you don’t land the symbol on the fourth or fifth reels if you land three or more of the Free Spin symbol on any of the reels you will be gifted 7-21 free spins on the house. However, be vigilant during the free spins and the ocean temptresses, the sea Sirens are still lurking trying to stop you in your quest for gold and glory, appearing randomly across the reels. But fear not, you won’t battle them alone, the Vikings are on your side (Odin help you if they weren’t on your side!) and if you win this fight the Sirens will retreat and in their place will be a sticky Wild symbol on the reels. As you are victorious in battling other demons, more sticky Wilds will be added to the reels!

The best way to battle against the temptations of the Sirens is to harness the rage of the Viking’s and use it to your advantage! Rial up those Vikings so their rage is at boiling point and the Viking’s rage meter will fill up to the top and you will trigger what the game is famous for – Berzerk Mode! When the Vikings go Berzerk, you’ll certainly know about it – the screen will be filled with sticky Wilds which will hike up your chances of winning generous prizes, with the top prize being €100,000!

This slot game is brought to you by Yggdrasil Gaming, and you can tell right away they are the geniuses behind the game as they are known for incredible graphics, innovation gaming features as well as enticing and unique game themes and narratives – all of which Vikings Go Berzerk has! They were founded in 2013 and since then they have grown to be one of the most respected and acclaimed supplier of gaming content.

One of the best things about trios game is that that there is a demo mode, so if you love history but are quite new to slot games, you can test out your skills on the reels without paying a penny by playing for free in the demo version of the game. This is the ideal way to try the game out and get to grips with the exciting and unique game features before you play for real money! As they say, practice makes perfect so the more you understand about how the game works, the more prepared you’ll be going into battle for those bonuses and jackpot!

The game is brilliantly designed to not only provide you with the smoothest and slickest gaming experience but to also give you numerous ways to win to keep you playing. The RTP for this game is 96.1% so it falls into three medium variance slot category, with a 20.9% hit frequency, so there is certainly plenty of potentials to win big with this video slot game as this means you will statistically land a winning combination 1 in every 5 spins. However, as with most things in life, this isn’t a guarantee, but it’s definitely a good option for players who would like to see smaller but more frequent wins.