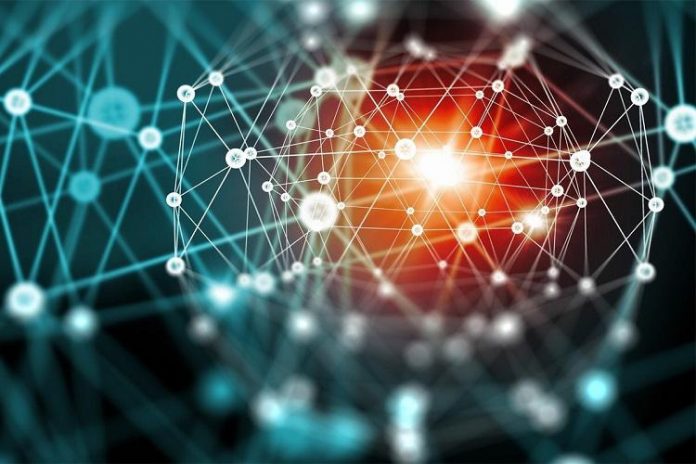 Emojis have been around for almost 17 years now. Emoji means pictures that can be encoded as characters and sometimes used to refer to messaging stickers. The word emoji derives from the Japanese word e, which refers to a picture, and moji, which means a character. Following their addition to several mobile operating systems in the 2010s, emojis became increasingly popular worldwide.

It has a lot of categories, including smileys, animals, nature, food, drink, and many more. One of its most used categories is the hand gesture, such as the love you emoji. So we will give you these nine most popular hand gestures emojis. Keep on reading to know more about them, and you might get surprised about their meaning.

The aforementioned I love you emoji is a single hand where the ring and middle fingers are folded, and the thumb, pinky finger, and index finger are all raised. When you are in love, you will probably send this emoji along with a Smiling Face With Heart-Eyes emoji or a Heart emoji to your significant other. You can also send this emoji to your group chats if you want to spread love to them. This hand gesture of I love you is probably familiar to some because it is part of the American Sign Language. People sometimes get confused with this emoji to the rock n roll emoji. They added the love you hand gesture to Emoji 5.0 in 2017 as part of Unicode 10.0 under the name “I Love You Hand Sign.”

People usually use this icon to show number two or a peace sign. It is one of the most well-known emojis all over the world, with almost everyone using it. This emoji has both positive and negative connotations. Alternatively, the victory hand may serve as an emoji to scold or as a sexy signifier. It is not considered respectable in British culture to use the peace sign as a hand gesture and even use it as an emoji. When you use this emoji in England, it is most likely similar to giving a middle finger. They added the victory hand to Unicode 1.1 in 1993 and Emoji 1.0 in 2015.

In digital communications, especially in Western cultures, the thumbs-up emoji expresses agreement, approval, or encouragement. They introduced the Thumbs Up emoji in 2010, which became a fully-qualified emoji as part of Unicode 6.0. This emoji has no known negative connotation and is simply agreeing with something good or positive. This emoji also represents acceptance. The thumbs-up gesture is the most used emoji in this time of pandemic because we can use this emoji in every video conferencing app. Most people use this to indicate that they agree with the person speaking or that they are present virtually.

Nail polish was added to Unicode 6.0 in 2010 and Emoji 1.0 in 2015. In a variety of digital contexts, the nail polish emoji expresses sass, fanciness, composure, or self-confidence. People also use this after their pamper time or when they love the outcome of their manicure or pedicure. It shows three fingers with pink nail polish on them and an applicator that appears to be applying some to the index finger. The color of the nail polish varies from devices, applications, and operating systems. It could be in purple, red, pink, and even turquoise. Windows and Android previously displayed a single nail polish bottle.

This emoji with an image of a raised hand with lines on either side to represent movement is an emoji for greetings. They introduced this hand gesture emoji in 2010 and became part of the Unicode 6.0. A hand wave is most commonly used to say “hello” or “goodbye,” just as the gesture does in real life. This is typically an emoji yellow color, though some platforms do allow for skin tone customization. It can also use to draw attention to an unread message or post, particularly in Messenger. It also symbolizes that you just became friends. When used on WeChat in China, this emoji can also convey a sense of no longer being friends.

The way people use this emoji is very different from what its name implies. People use this to show agreement or simply to say “okay.” But people often use this emoji to show that the food is delicious, how Italian gesture the food they like. If you are like them, you are probably using this emoji wrong. They approved this 2010 as part of Unicode 6.0 under the name “OK Hand Sign” and introduced it in 2015 as part of Emoji 1.0. Some cultures, including some in Europe, South America, and the Middle East, find this hand sign offensive. The form of the fingers differs from devices, operating systems, and applications.

This emoji depicts two hands clapping, facing left with sound lines emanating from above them. In other devices or operating systems, there are no sound lines above the emoji. This is an icon that says “Bravo!” or indicates such a reaction as applause, approval, clapping, or agreement, or even expressing agreement. People use this hand gesture icon to congratulate or express pride in someone else for what they have said or done. They introduced the two hands clapping emoji in 2010 as part of the Unicode 6.0 and also became part of the Emoji 1.0 in 2015. This icon is also known as the round of applause, hand clap, and golf clap.

For others, this emoji has a distinct meaning, which is why they use it in a different context. They use this to ask questions, show number one, or when they want to thank and acknowledge God. This icon depicts a single finger pointing up. But don’t be mistaken with the emoji with the backhand index pointing up. This emoji is one of the oldest because this icon appeared in 1993 as part of the Unicode 1.1. They also added this hand gesture icon in Emoji 1.0 in 2015.

These hand gestures emojis are one of the most-used emojis of all time. Before, hand gestures were in yellow, but now you can choose the skin color based on your preference or skin tone. Are your favorite emojis included? This list might surprise others because of their name and uses. Now that everything is online, hand gesture emojis are the most popular since the pandemic began.