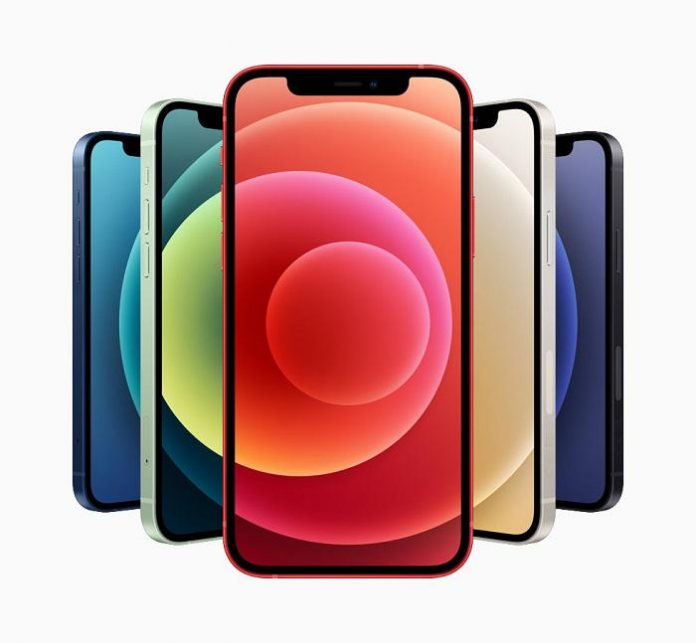 You may have forgotten the first generation of iPhones that entered the market back in 2007. Since then, the design has drastically changed: Apple got rid of iconic buttons and increased its tech capacities. But something always stayed the same during these fourteen years of success. The iPhone, as we know, is a cult classic, a phenomenon never witnessed before.

There’s a good reason why Apple seized the market and changed the game forever. The iPhone wasn’t the first smartphone to make it out there. But it was the first one to use tech magic to introduce the general audience to new technology never implemented before. What can we learn from this story?

The first lesson to be learned is that you can’t be alone in pursuit of greatness. If you are a busy student and you want to work on your project, you can look at NoCramming for essay writing services reviews. This way you’ll know what website to choose. Easing the intense workload leaves room for creativity and gives you an advantage. Time and task management are a part of what made the iPhone once a leader in its niche.

Technologically the iPhone is beyond the race in the first place. They are the first choice and blueprint for many new tech. But did you ever think about how the cult of Apple has changed us and our habits? 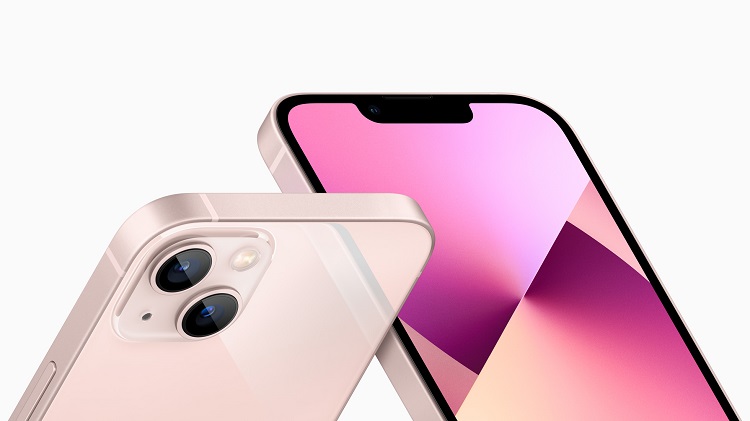 A Very Brief Story of the iPhone Taking Over Tech Horizons

Steve Jobs knew how to create a buzz around an unreleased product. Previously Apple got its place in the hall of fame for iPod and computers. 2007 was a year when Jobs promised three devices, all in one. He didn’t disappoint the audience, and that’s how the icon was born.

Then it became a question of time how fast Apple would seize the market with constant improvements and updates.

Only within four years, the iPhone got its own App Store, 3G, and selfies (in iPhone 4). In 2011 iPhone introduced the Siri assistant that became a people’s favorite immediately. Of course, there was a grain of controversy when Apple took away the standard 3.5 mm audio jack and replaced it with a lightning connector.

Still, we accept every new update, even if it has some constructive critiques. It is hard to imagine daily routines without the iPhone because it didn’t just fit in our lives. It changed it.

iPhone as a Lifestyle

Without a doubt, Apple made everything possible to build a cult following. They made a smart marketing move of allowing your product to be compatible with only licensed Apple accessories. This meant three things:

Apple products became a part of expressing your style and often wealth, just like any other expensive accessory. This position made you not just a user of the product but a member of the community.

Your gadgets are not only functional but are also stylish. Having Apple products shows that you have good taste and know the value of a good product.

At the same time, having your whole set of needed devices from one brand eases synchronization and saves time. Apple makes it possible to sync all your gadgets and never experience delay.

And, last but not least, iPhones have a specific esthetic appeal. You can see how other companies desperately try to copy Apple trademark frames or cameras. You know what they say, imitation is the sincerest form of flattery.

Your Whole Life on the Smartphone

For some people, technology is a nightmare. For others, it is a convenient way to sort out their life.

Before the iPhone, smartphones were used for texting and calling your family, friends, and colleagues. It was a standard way of perceiving and using a phone to connect with others. Yet, the iPhone forever changed the game.

What made the iPhone ahead of its game is its user-friendliness and intuitive interface. You don’t need long manuals to figure out how to use it. Timely updates and new features are added in a matter of days. You are never stuck with a bug.

Love it or hate it, having your whole life under your thumb feels comforting. Everything from storing boarding passes to setting the temperature at your home is accessible in one click and doesn’t require additional payment. And the upside of having everything integrated into one place is backed up by a virtual cloud (offered by Apple).

One of the most prominent features of Apple’s revolutionary smartphone is the camera. It is hard not to take high-quality snapshots of everything that surrounds you. Each new model introduces more cameras and advanced technology behind each one. The moments you want to save in your camera roll require no effort at all.

At the same time, the in-built photo editing feature and gallery optimization make the process smooth and enjoyable. Camera roll has the function of storing accidentally deleted snaps, which you can retrieve safely within a month.

Impact on Social Media and Marketing

Steve Job’s passion project forever changed the way we communicate with people. The rise of social media and how we use and perceive it is also associated with the next-gen smartphone. With quick access and a variety of licensed apps, who wouldn’t be tempted to try out one of the platforms?

We won’t judge the negative or positive effects of Instagram, Twitter, and other platforms. But we attribute their success at least partially to Job’s invention. Easy access to the Internet, high-resolution photos, and user-friendly layouts of apps all came as a package.

And what do advertisers do when they see this potential? They use it. Their attention was redirected from creating TV ads to native advertising.

However, the requirements of disclosing the sponsored content were established only in recent years. Before, you could enjoy your everyday scrolling without noticing you were offered a new product.

It seems that iPhone’s popularity won’t cease any time soon. We are in the “safe” cacoon of Apple’s ecosystem and no one wants to get out. How can any smartphone top the success even the smallest iOS updates have?