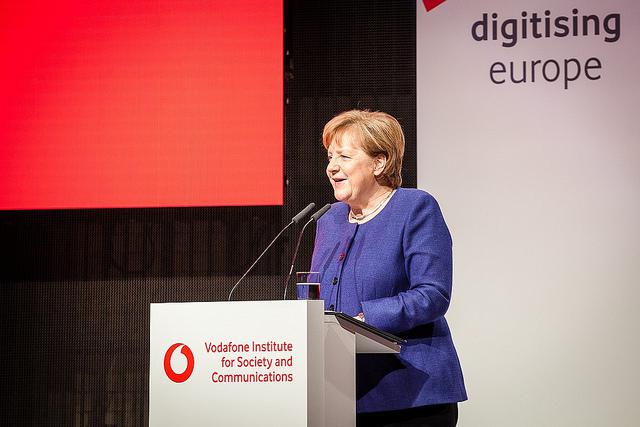 At the Digitising Europe Summit organised by the Vodafone Institute, she said: “In the 5G discussion, everyone is saying that this is a good time to put all kinds of things into it, especially in parliament. But everything must also be physically feasible.” Merkel continued: “When it comes to telecommunications, you always have to think first about the customer and not about profitability. We have to balance private investment power with state support.”

Under the theme ‘The Future of Made in Europe’, the Vodafone Institute brought together high-ranking European politicians to debate how to shape digital change in Europe.

In his opening speech at the Digitsing Europe Summit, Nick Read, Vodafone CEO, said, “Vodafone is a committed investor in Europe’s digital future and we strive to be an invaluable partner for governments. Businesses and governments must work closely together now more than ever so that we can fast-track Europe’s digital transformation to build a prosperous digital future for all European citizens.”