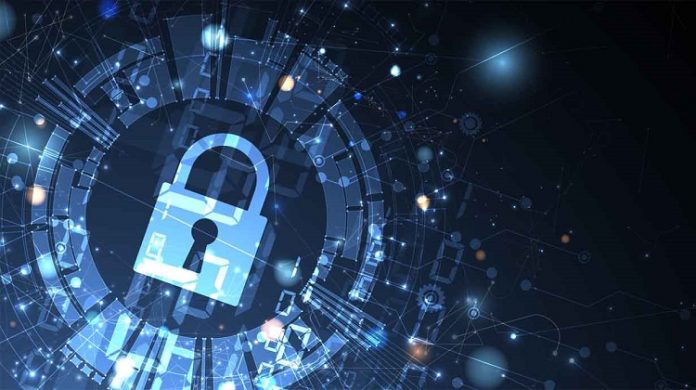 Encryption is the process of turning readable information into an unreadable state. This is done using an encryption key, a piece of code used to scramble the data. The key can unscramble the data, but only if it is known.

It is used to protect information from being accessed by unauthorized individuals.

Used in various ways, Encryption is most commonly seen in physical locks and keys or digital locks and keys. Physical encryption can be seen on items such as safes, which use a combination lock to prevent unauthorized access. Digital encryption is used in various ways but is most commonly seen in the form of websites that use SSL encryption to protect user information, such as passwords and credit card numbers.

Encryption is used to protect your data from being accessed by people who are not supposed to have access to it. If your data is encrypted, it will be much more difficult for someone to access it without your permission, and if they do manage to access it, they will not be able to read it.

Guard.io digital security has a few reasons why you should consider encrypting your phone:

Your Data is Worth Stealing: If you have ever lost your phone, you know how upsetting it can be. You have to worry about someone finding your personal information, but you also have to worry about them being able to access your data. Thieves can use your data to steal your identity or commit other crimes.

Thieves Can Dominate Your Life: If a thief has your data, they can wreak havoc in your life and control it. They can send text messages and make phone calls pretending to be you. They can also access your social media accounts and post things you would never dream of posting.

Protect Your Photos: Your photos are some of the most critical files on your phone. If a thief gets ahold of them, they could use them to blackmail or embarrass you, among other things, so it’s essential to make sure that they are well-protected.

Scammers Can Still Recover Data After Factory Resets: A factory reset will delete all of the data on your phone, but someone can recover that data. If you are worried about your data being accessed by unauthorized individuals, you should encrypt your phone, making it more difficult for someone to recover your data.

Fight Big Brother: Government surveillance is a big concern for many people. If you are worried about the government spying on you, you should encrypt your phone. Encrypting your phone will make it more difficult for the government to access your data, but it is not impossible, so you should also take other steps to protect your privacy.

It Doesn’t Noticeably Affect Performance: Most people worry about encryption affecting their phone’s performance. This is understandable since we’ve all experienced lags and bugs after an update. However, modern phones are built to handle encryption without noticeable differences in speed or performance.

It’s Not Just for Criminals: Encryption is often thought of as something only criminals use to hide their activities. However, encryption can be used by anyone who wants to protect their data. Whether you are concerned about thieves or the government, encryption is an excellent way to keep your data safe, and it is something that everyone should consider.

Even if you are not concerned about your data being accessed by unauthorized individuals, you should still consider encrypting your phone. Encryption is an excellent way to protect your data, and it doesn’t noticeably affect performance. If you’re not sure if your phone is encrypted, you can check with your manufacturer.