Nigerian company Kasi Cloud Ltd. (Kasi), the next-generation interconnection and data center platform for hyperscale and enterprise cloud, is delighted to announce that it held a groundbreaking ceremony in Lekki, Lagos on April 19, 2022 to signal the beginning of construction on the company’s first of several planned data center campuses in Nigeria.

Kasi’s hyperscale data center and interconnection solutions flag-off the commencement of a critical, new generation digital infrastructure platform that will be constructed in the heart of Lagos, Nigeria. 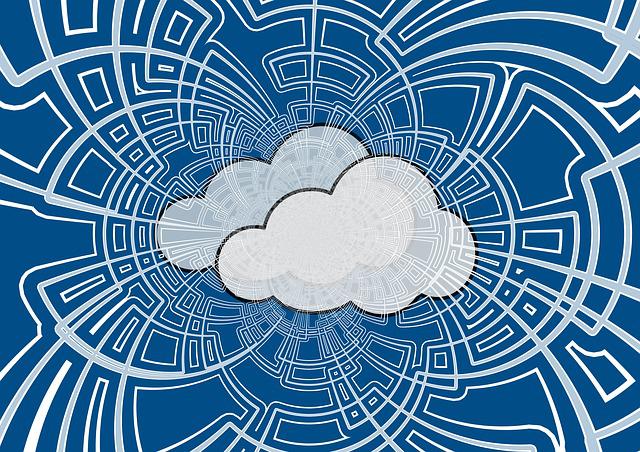 “Kasi’s mission of building a digital platform to accelerate cloud and interconnect people, enterprises and governmental institutions in Nigeria and across Africa started here in Lagos, Nigeria,” said Kasi Co-Founder and CEO Johnson Agogbua. “We are excited to have both the Governor of Lagos State, His Excellency Babajide Sanwo-Olu and NSIA CEO, Uche Orji, to celebrate this momentous ground breaking with us and the community.”

Babajide Sanwo-Olu, the Executive Governor of Lagos State was the Special Guest of Honor at the groundbreaking ceremony. As one of Nigeria’s leading advocates for digital connectivity growth, Kasi identifies with His Excellency’s vision for Lagos’ future infrastructure development.

“If Lagos is to sustain its Centre of Excellence status in the country, vital infrastructural development is critical to achieving human capital development. The economic impact that infrastructure improvement has on nation-building cannot be overemphasized,” Governor Sanwo-Olu stated at the 2021 Lagos State Infrastructure, Maintenance and Regulatory Agency Stakeholders Conference.

In addition to Governor Sanwo-Olu, also in attendance were some of Kasi’s key investors, including the Chief Executive Officer of the Nigerian Sovereign Investment Authority (NSIA), Mr. Uche Orji.

“We congratulate Kasi on this momentous milestone. NSIA believes in the potential of digital infrastructure to serve as an enabler and accelerator for innovation,” Mr. Orji said when speaking on the project. “We expect that the transformative impact of this infrastructure on the domestic tech space will reposition Nigeria. The Board and Management of the Authority is proud to be associated with this development.”

By looking to attract hyperscalers by solving the connectivity and scalability issues where others have been challenged, Kasi is on a mission to build the country’s leading sustainable interconnection and data center platform for Africa, specifically designed to support digital ecosystems and drive internet access for over a billion people.

“Sub-Saharan Africa is the largest growth market in the world,” said Kasi Co-Founder and Director, Mark Adams. “When you look at where Big Tech is investing, a major piece of that growth is coming through Nigeria and Kasi infrastructure is a key piece in the puzzle.”

This $250 million campus in Lekki is designed to hyperscale requirements and standards, and modeled similar to Silicon Valley technology parks. When fully developed, the campus will stand as one of the biggest of its kind in Africa.