Home Applications and Content What Is Live Stream Gaming? 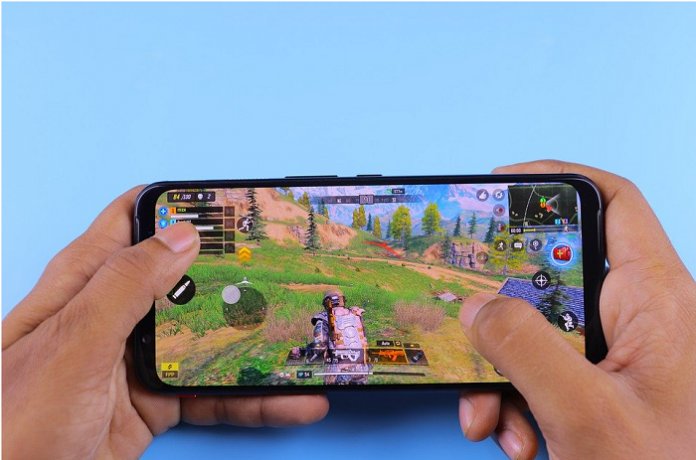 The internet and social media have brought ways of earning money to us that are entirely new and innovative. People have found ways to run businesses, marketing, and sell products, and even provide services online. New jobs are created every day, but one of the most unusual is earning money as a live-streaming gamer.

Live streaming refers to recording and broadcasting audio or video content simultaneously online. Ergo, live stream gaming is gaming that is broadcast during gameplay. The most common live streaming platform for gamers is Twitch, which was launched by Amazon Inc. in 2011.

How To Start Gaming On Twitch

For experienced gamers, it is relatively easy to set up, and there are many ways to get Twitch views to generate more revenue. Without further ado, these are the things you will need to start a gaming channel on Twitch.

Aim to have the fastest internet connection you can afford. Especially focus on the upload rate, which should be above 3MB per second to avoid any glitches in your live stream.

The Best PC Setup For Gaming

Gamers who live stream usually do it over a PC, except for the rogue few who use their phones. The minimum requirements, according to Twitch, are:

Of course, if you can get better specs, it will be much better. This is especially important if you like games with elaborate graphics. Some streamers even use two PCs; to split the load of broadcasting and gaming between the two, enhancing the experience for the gamer and the viewers alike.

Although your headset probably already has a mic, think of investing in a dedicated mic, as it will allow your viewers to hear you better. Remember that live streaming involves interacting with your audience and keeping them engaged, so the audio from your microphone is just as important as the gameplay audio.

If you choose to record using a webcam, which is recommended, choose one that records 1080p. A ring light is an optional purchase, but it will help shine light on your face.

You will need some type of program to record and broadcast your gameplay. Usually, the software allows you to choose what to stream and how it will be broadcast to the viewers. If you intend on using a webcam to record you as you play, you can choose how the camera feed and gameplay will appear together.

Don’t Forget To Engage Your Audience

Income from Twitch generally comes from ads or subscriptions from your fans. This means that audience engagement and interaction are crucial in expanding your channel and increasing your earning potential. Ask them what games they would like to see played, create challenges, and post on social media to interact with them better.