Home Android The Power of Smartphones Lies in Your Hands, Don’t be a Dumb... 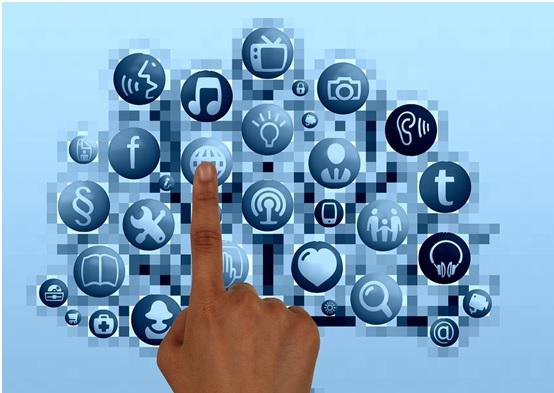 Smartphones are smart and getting smarter. However, when you peel back the layers and focus on something other than the technological aspects of a device, you start to realize that “smart” is a relative term. Yes, the latest iPhones and Androids are extremely intelligent with regards to what they can do. However, in reality, every device is only as smart as its user. If someone has an iPhone but doesn’t know how to use it, it’s nothing more than an expensive way to make calls. A smartphone can only be as intelligent as its weakest link.

This doesn’t mean you have to be a genius to use an iPhone or Android. Far from it. In fact, it’s often the case youngsters are more adept at using them than their older and seemingly wiser peers. However, what you do need to know is what a smartphone is and, in turn, what it can do. This starts with a basic definition. According to Lenovo, a smartphone is a “mobile or cellular phone that runs off a mobile operating system (OS) and functions like a minicomputer”. The latter part of this definition is the most important but, in some ways, it’s incorrect.

From Phones to Computers

Smartphones don’t “function like” minicomputers, they are minicomputers. Even though making a call from a mobile is cheaper than ever, fewer people are using their smartphone to do it. In the UK, mobile users made 21 billion minutes’ worth of calls in 2020. In 2009, they made 31 billion. This trend means that people are making fewer calls via their smartphone. In contrast, Ofcom found that a UK smartphone consumes, on average, 2.9GB of data per month. However, reports from providers such as Three UK suggest that this figure could be as high as 10.4GB.

As people use their phones for emails, internet browsing, apps, entertainment and more, data usage is going up and calls are going down. Thus, we can say that smartphones aren’t “like” minicomputers, they are minicomputers. Indeed, the iPhone 12 has a screen resolution of 1170 x 2532 pixels. Moreover, it’s Hexa-core CPU contains2×3.1 GHz Firestorm and 4×1.8 GHz Icestorm processors. These are more powerful than what a laptop from the late 90s had. Again, this supports the idea smartphones are computers. A user needs to understand this in order to maximise their potential.

Unlock Worlds of Potential with Your Smartphone

For example, let’s say you wanted to buy a new house. How would you get the best deal? Simple: use your phone. First, you could use an online stamp duty calculator to establish the additional charges you might face. Given that the UK government introduced a stamp duty holiday in July 2020, smart buyers could save money until March 31, 2020, with the right information – found, often, via their smartphone. In other words, by understanding what a smartphone is capable of and, in turn, the resources available online, buyers could input some details into a stamp duty calculator and get a better deal. 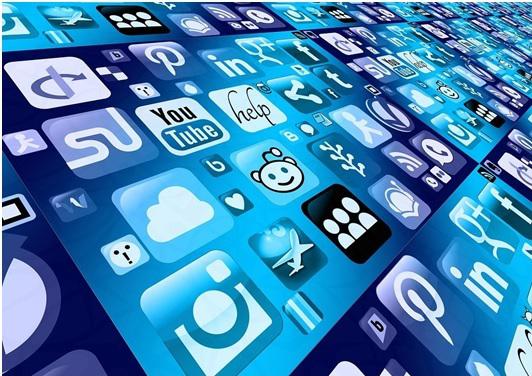 From there, search engines such as Rightmove can be used to cut down search times and provide a better overview of the market. Finally, instead of wasting time visiting every potential property, you can use your smartphone for virtual viewings via video calls. All in all, smart uses can use their smartphones to make buying a property extremely easy. The same goes for almost anything. If you know how to use your mobile, it gives you untold power. However, these devices are only as smart as you are. Don’t think of mobiles as phones. They’re computers and the best way to get more from them is learn what they’re capable of. Do that and you’ll unlock a virtual world of potential.