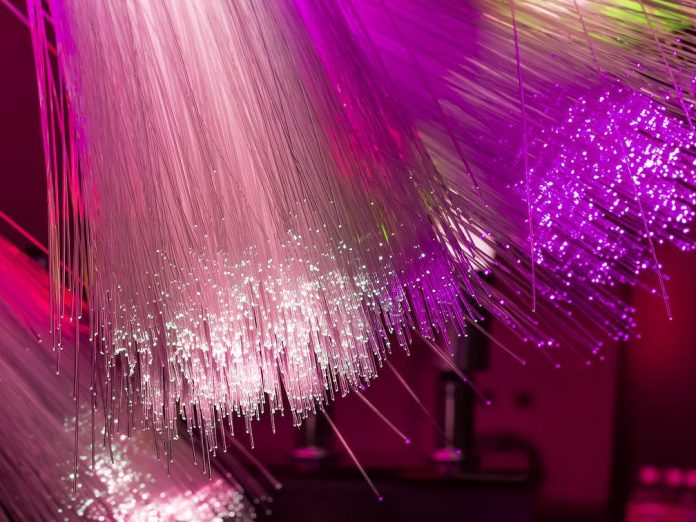 Experts at the 2019 ‘Africa Panel Session’ of the International Telecoms Week (ITW), that was held recently in Atlanta, USA discussed the importance of infrastructure investments in local internet exchanges and terrestrial networks as being instrumental to facilitating the development and growth of Africa’s digital economy.

Presenting on the theme “Enabling Africa’s Digital Economy”, Principal Analyst at TeleGeography, Patrick Christian, evaluated the African digital economy, noting that the study of global trends show Africa maintaining its position as the fastest growing region in internet usage though data volumes remain shockingly lower than other parts of the world.

Christian, underscored the importance of the role content providers such as Google, Microsoft and Facebook, play in driving Internet traffic and the expectation that their traffic on the continent will increase with the growth of Africa’s digital economy. It is expected that having more content beginning to reside and be exchanged within Africa, will add tremendous benefits to the ecosystem.

A panel that included high-level representation from MainOne (www.MainOne.net), Google, Avanti Plc, Angola Cables, CSquared Africa, and WIOCC engaged in compelling discourse that highlighted these and other key factors for development in Africa’s digital economy.

The dialogue centered on the notion that the development of the terrestrial network is key to growing the digital economies of all African countries. A point further emphasized by MainOne’s CEO, Funke Opeke, who stated that the organization is currently working in Lagos State of Nigeria to enable digital transformation through the deployment of 2500km of fibre across the State, adding to the almost 1000km of fibre currently deployed.

Opeke stated, “Our immediate focus is to ensure we have fibre to the towers, fiber to schools, health care facilities, and other government agencies, fiber to the enterprise/business districts, and with a density to reach within 1km of the majority of citizens in Lagos. We envisage having network density whereby over 60% of the population is within 1km of fibre access with the planned deployment.”

The 2019 Africa Panel session at ITW co-sponsored by MainOne continues to provide a platform for key global players to share perspectives on the opportunities and challenges of telecoms development on the African continent. This year makes it the 8th time in a row that MainOne has sponsored the session.