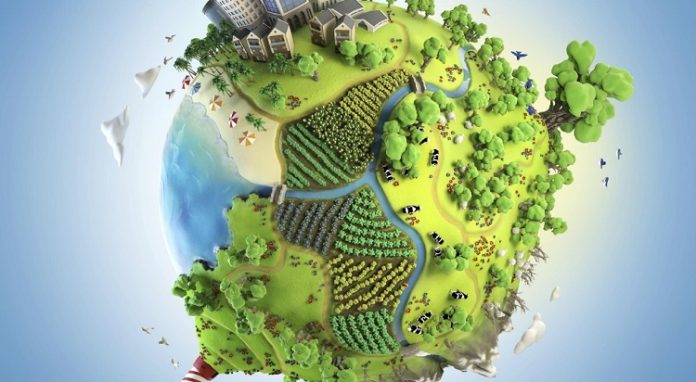 Telefónica is committed to being a Zero Waste company by 2030 by working transversally in its Circular Economy Plan at three levels: internal ecoefficiency, suppliers and customers.

In terms of the network, the company is aligned with the GSMA, which has set out in the ‘Strategy Paper for Circular Economy Network Equipment’ the challenges facing the sector in order to promote circularity. In this regard, Telefónica is committed to reusing, reselling or recycling 100% of its network equipment by 2025.

According to the World Resources Institute, more than 100 billion tonnes of mineral, biological, metal and fuel resources are consumed every year. This volume is more than the planet can regenerate in a year and only 8.6% is recycled or given a second life.

The circular economy was born as part of the solution to this problem and is proposed as a different way of understanding the economy, which allows for economic growth while respecting the limits of the planet. Logically, this reality applies to all sectors and, therefore, also to the telecommunications sector and its network equipment, mainly due to rapid technological changes and customer behaviour, resulting in shorter periods of use of devices, which generates an increase in waste.

Enrique Blanco, CTIO at Telefónica, points out in the GSMA’s ‘Strategy Paper for Circular Economy Network Equipment’ that “the circular economy enables our networks to operate more efficiently. From the design to the recovery and reuse of equipment, it provides both economic and environmental benefits, such as CO2 emissions savings, which helps us to achieve our goal of net zero emissions by 2040, including our value chain”.

The Circular Economy Plan aims to achieve Zero Waste by 2030 through repair, reuse and recycling, ensuring that its waste is not incinerated or ends up in landfill, but is transformed into raw materials that are reintroduced into the value chain. They are materialised in the following targets:

To refurbish and reuse 90% of fixed equipment (routers and decoders) collected from customers by 2024.
To introduce circularity criteria in all purchases of customer electronic equipment in 2025.
To introduce ecodesign criteria in all new customer equipment under the Telefónica brand in 2025.
To refurbish 500,000 mobiles per year in 2030 through various programmes.
Zero waste to landfill by 2030, through reuse and recycling. Zero network equipment waste to landfill by the end of 2025.

The circular economy allows Telefónica to continue growing in a sustainable way, doing more, but using fewer resources, while avoiding or reducing its indirect carbon emissions associated with the manufacture of new equipment.

Thanks to these measures, by 2021 it had reused almost 5 million pieces of electronic equipment (including more than 300,000 mobile phones) and recycled 98% of its waste. In addition, to promote the reuse and resale of network equipment, Telefónica has launched the MAIA programme on a global scale, which, through a digital platform, makes it possible to identify needs and surplus equipment, allowing its useful life to be extended in another Group operator.