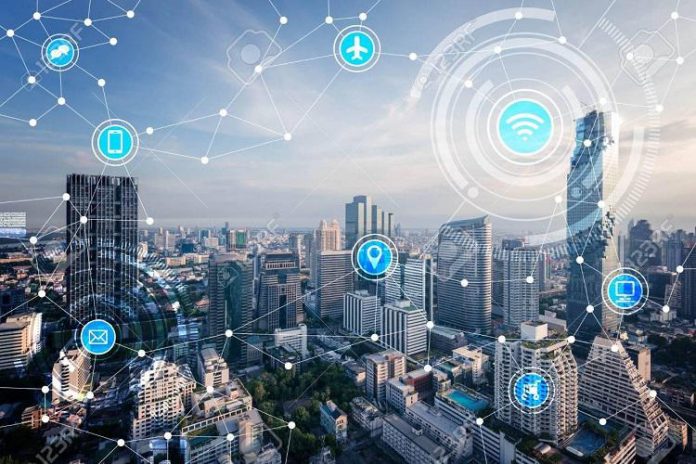 Telefónica and Nokia, in collaboration with the University of Valladolid and the city of Segovia, has showed a new use case based on 5G technology that will advance the 5G Technological Cities project with the goal of converting Segovia into a real 5G environment.

The pilot presented, related to Industry 4.0, involved remote monitoring of an operator’s industrial assembly work using an augmented reality application on a tablet.

The images of the assembly line were captured by camera and sent via 5G to a Multi-access Edge Computing (MEC) server, where a video analytics system compared them to the operator’s expected assembly and returns instructions on an Augmented Reality app running on the tablet.

In this case, low latency is required to monitor the work of the operator in real time, so 5G technology is ideal since it enables latency to be reduced to between one and five milliseconds.

In fact, the MEC server is fundamental in achieving this low latency since it allows the data to be processed closer to the end-user in order to offer faster response times, an essential requirement in Industry 4.0.

This server was deployed in Segovia using a 5G radio node and a complete network core. All this will be used for technological tests and use cases during November, and later placed on the network permanently by the end of March 2019.