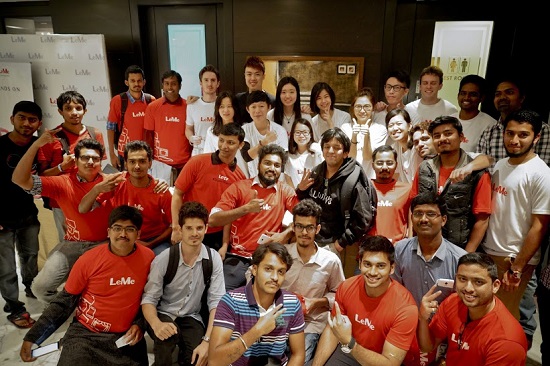 LeTv held its first Le Meetup with its super fans in Bangalore. The meet witnessed a full house gathering of LeTV’s #Superfans, bloggers, keen tech enthusiasts and influencers from the city who had an exclusive hands-on experience of LeTV’s products even before sales kicked off in India.

Le Meetup has been conceived and deftly implemented as an apt platform to bring its Superfans and blogger community together and listen to them speak and experience Le Future up-close. 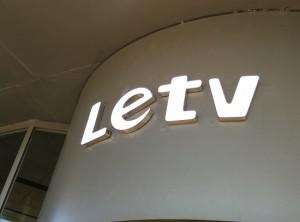 The enthusiastic participation from #Superfans and bloggers made the event a lively, interactive exchange rather than just a one-way communication. It turned out to be a great opportunity to meet and chat with fellow #SuperFans, bloggers, LeTV staff and take away LeTV super products.

The meetup had an exclusive Q&A session and allowed an open dialogue between fans, bloggers, Youtubers, and Le staff. As the closing note, Ivan Wang, Head , Digital Marketing, LeTV, said “ It has been a truly rewarding experience interacting with our fans and followers. We recognize that they are vital and hence we have ensured that our comment response rate is 98% and response time is 3 three minutes. This is a new benchmark in the industry and has been acknowledged by our fans in this very forum. Thank you all for the overwhelming response, your feedback matters and we will very closely consider them. Bangalore rocks ! he concluded.

LeTV shared its focus for India as a key market, which along with the US is part of its expansion plan. It also said the company intends to match the product launches in India with that of global launches. It revealed that there is a preview event on Jan 5 where the company will make more confirmed announcements on its big launch date.