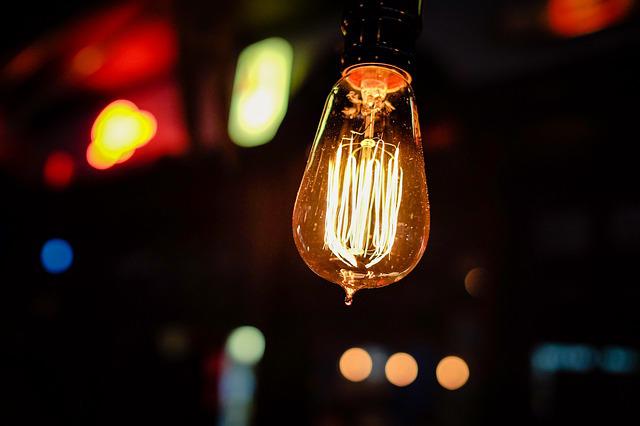 With 71% of Earth being covered by water, this year’s Ericsson Innovation Awards (EIA) challenged participants to harness the power of water and underwater material environments to develop innovative solutions to global challenges.

From Singapore to Islamabad to Toronto and beyond, more than 2,000 teams entered this year’s Ericsson Innovation awards.

The first regional competitions took place in May 2019 followed by a round of semi-finals. In November 2019, four finalist teams were announced, and a Grand Final competition was held on December 11 at the Nobel Museum in Stockholm, Sweden.

Erik Ekudden, Chief Technology Officer, Ericsson says: “Innovation is the bedrock of our company and these awards embody our purpose to create game-changing technology that is easy to use, adopt, and scale and innovate on top of. At this year’s EIA we asked students to diver deeper into technology innovation using one of the Earth’s most fundamental resources – water. The results from the brilliant minds participated in this competition have been truly inspiring.”

Dr. Helena Wiklund, biologist at Gothenburg University and the National History Museum in London explains the jury’s motivation behind this year’s winning team: “The theme of this year’s Ericsson Innovation Awards is to dive deeper and take inspiration from the oceans, and team Adelaide Bio-AUV does exactly that. They have taken a marine animal adaptation and evolved that into an autonomous product with multiple user applications. We in the jury look forward seeing it in action.”

In addition to the grand prize award of €25,000 Team Adelaide Bio AUV will also be considered for €100,000 in additional prizes, including cash, trips and exclusive opportunities within Ericsson.

The runner up teams are: