Home Applications and Content Superstitious Numbers Around the World 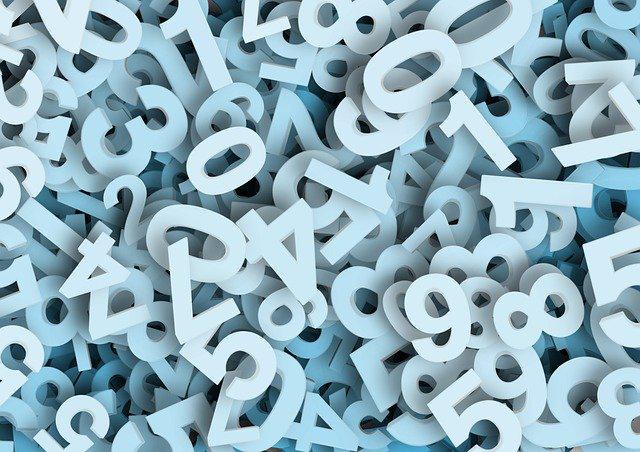 We all have our own ideas about which numbers bring us good fortune and which bring us bad. But in some places, there are numbers thought to be so unlucky, that they are avoided at all costs. Want to hear what they are? We’ve teamed up with the guys from bgo.com to tell you more about superstitious numbers from around the world.

In many western cultures, the number 13 is said to bring bad luck. So much so, in fact, that many of us avoid getting married, travelling abroad or buying a house on dates that include this dreaded number. Often, you’ll find buildings with no thirteenth floor, and train stations with no thirteenth platform.

There are many possible explanations for our triskaidekaphobia (or fear of the number 13). For instance, it was on the thirteenth day of the month that the mass arrest and execution of the Knights Templar began in October 1307. And Judas, the disciple who betrayed Jesus, was the thirteenth to take a seat at the table of the Last Supper.

It Italian superstitions, it’s not the number 13, but the number 17 that’s said to bring bad fortune. Walk through any Italian city on Friday 17th – what locals consider to be the unluckiest day in the calendar – and you’ll find many avoiding everyday activities for fear of tempting fate.

There are two reasons for this anxiety around Friday 17th. Firstly, it was on Venerdì Santo, or Good Friday, that Jesus died. And secondly, you would write 17 in Roman numerals as XVII. This happens to be an anagram of VIXI, which translates from Latin to ‘I lived’. In other words, you lived and so now you must be dead.

In China, you’re unlikely to see or hear the number 4 mentioned anywhere in public. Chinese buildings don’t just skip a fourth floor, but any floor that includes the digit. It’s considered extremely rude to give someone 4 of anything. And no one would dare to speak of the number to the family of someone who is sick.

In Afghanistan, 39 is not only said to be cursed, but is also treated like a badge of shame. Superstitious Afghans will cough up serious cash to have their car license plates changed to avoid driving around with the number on show.

What’s the reason behind the country’s hatred of 39? Well, the number translates to ‘morda-gow’, which means dead cow. And this happens to be a commonly used slang term for pimp or procurer of prostitutes.

So, there you have it. A list of numbers many believe you should avoid at all costs. Got any others to add to our list? Let us know.