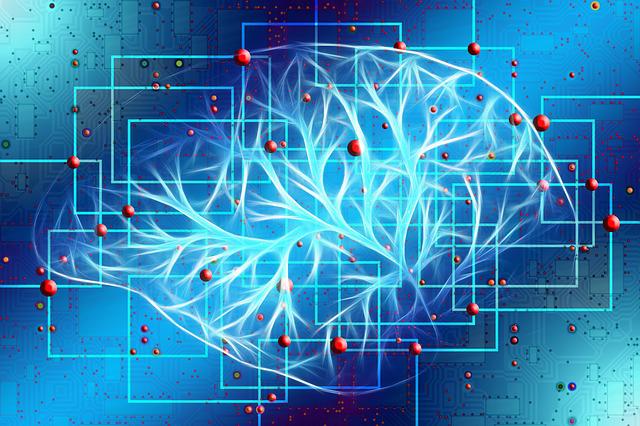 Startups are putting artificial intelligence (AI) to use: a good 40 percent of German startups say that AI has a (very) big influence on their business model – an increase of almost 14 percent compared with the previous year. Consequently, a large number of German startups rely on AI.

AI is one of the key technologies for the digital future. Startups are crucial in advancing these innovations and play an important role in strengthening Germany’s competitive position.

Reason enough to take a closer look and find out where German startups really stand when it comes to AI. That’s why the Bundesverband Deutsche Startups e.V. (German Startups Association) and hub:raum, the tech incubator of Deutsche Telekom, jointly published the study “Artificial intelligence – the state of German startups”. The project was also supported by the Institute for Applied AI at Stuttgart Media University and the KI Bundesverband (Federal association for AI).

The six key findings of the study are:

AI startups are innovators for the German economy: 74 percent cooperate with established companies – the general average is just 67 percent.

Transfer from AI research into practice is expandable: Comparison with Israel as the top ecosystem shows that, despite high research output in the field of AI in Germany, there are still too few AI startups.

Focus on B2B but many untouched opportunities: 63 percent of German AI startups have a clear focus on business customers and are significantly geared towards the needs of domestic industry. Therefore, many important application fields, such as education or cyber security, remain largely untouched.

Focus on technology: While Israeli startups have a strong focus on the development of solutions in specific industries or functional areas (Sales, HR), their counterparts here in Germany tend to base the development of business models more on the technical possibilities of data analysis.

AI startups need more capital: Far more than every second AI startup (58 percent) would like to be financed through venture capital – however, only 21 percent have received venture capital to date. In Israel, investments in AI startups are about 30 times higher than in Germany, per person.

Startups want greater practical orientation in ethical debates: The topic of ethics and the boundaries restricting the use of AI play an important role for the startup ecosystem in Germany. Above all, startups want an objectification of the discussion and a stronger focus on concrete application areas.

Franziska Teubert, CEO of the startup association, said: “For Germany, it is now very important to maintain momentum in terms of innovative technologies and make our economy fit for the future. Startups that are hit particularly hard by the coronavirus crisis as a result of their usually limited capital base must therefore be given targeted support. Although the government responded quickly and launched the rescue package for start-ups, visions for new impetus that can be turned into growth are now needed. Artificial intelligence must remain a fundamental part of this.”

Axel Menneking, Head of hub:raum, the tech incubator of Deutsche Telekom, said, “40 percent of German startups rely on AI, which is good. But for a real success story, it needs to be more. Firstly, more intensive collaboration with established companies and exchange with the research segment. Secondly, courage to enter sectors such as education or cyber security. Thirdly, greater breadth in terms of applications. The possibilities are endless. Let’s use them!”