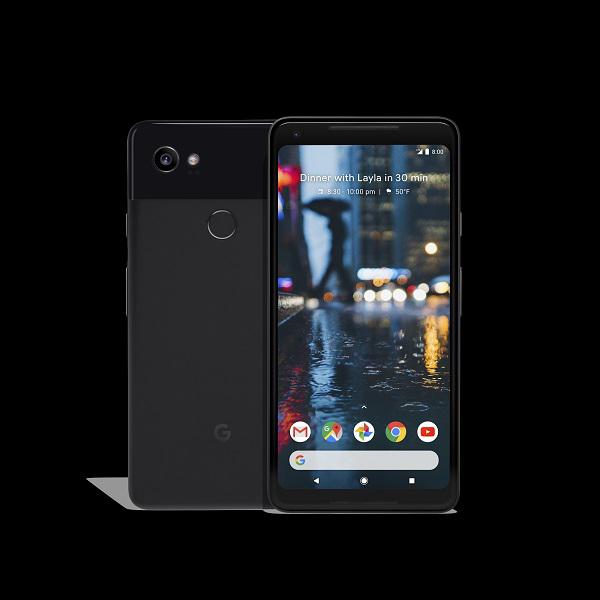 Google is constantly adding new experiences to Pixel phones to make sure they keep getting better over time.

Using the Pixel 2, it will now be easier to shoot amazing photos on apps like Instagram, WhatsApp, and Snapchat, along with many others. All a user would need to do is take the photo, and Pixel 2 will do the rest — your photos will be bright, detailed, and clear!

With Pixel 2, Google wanted to build the best smartphone camera in the world. HDR+ technology is one the most significant reasons for its success, helping users capture better photos even in challenging lighting conditions like scenes with both brightly and shadowed areas or subjects that are backlit.

This technology has always been available when you take photos from Pixel’s native camera app. Now Google is bringing extending its photo processing capabilities to your favorite photography, social media, and camera apps.

Pixel Visual Core is built to do the heavy-lifting during image processing while using lesser power. That means users will be able to use that additional computing power to improve the quality of your pictures by running the HDR+ algorithm.

Ofer Shacham, Engineering Manager for Pixel Visual Core added “These aren’t the only updates coming to Pixel this month. As  announced last year, the goal is to build new features for Pixel over time so the phone keeps getting better. Later this week, we are adding new Augmented Reality (AR) Stickers themed around winter sports, so you can dress up videos and photos with freestyle skiers, twirling ice skaters, hockey players, and more. Like all AR stickers, these characters interact with both the camera and each other, creating a fun-filled way to enhance the moments you capture and share”.

Like the main Pixel camera, Pixel Visual Core also runs RAISR, which means zoomed-in shots look sharper and more detailed than ever before. It also has Zero Shutter Lag to capture the frame right when you press the shutter, so you can time shots perfectly.

What’s also exciting is these new features are available to any app—developers can find information here. These updates will be rolling out over the next few days, along with other Pixel software improvements.