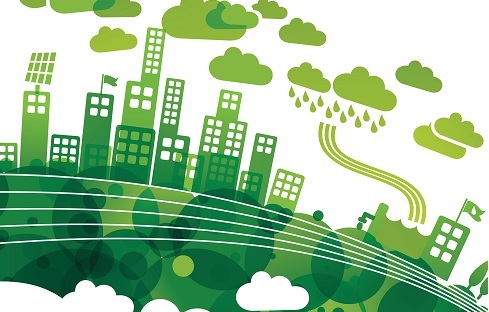 Over 650 senior representatives from governments, service providers, and industry experts from 56+ countries will once again descend on the City of Yinchuan, China for the second annual Smart City Infocus event which will take place from 7-9 September 2016.

The event is being held in partnership with the Yinchuan Municipal Government, TM Forum and ZTE and will see over 43 speakers from 26 different cities share thought-leading case studies on smart urban development and their experiences in building the smart cities of today and tomorrow.

There is nowhere better to discuss these key themes than in the City of Yinchuan which has addressed all of these topics and has become a leading smart city in China. The City of Yinchuan is serving as a model to other cities on a global scale on how to transform to become “smart,” not only in terms of infrastructure but also in creating and delivering new smart services and talking advantage of the economic development that comes with it.

One of the keys to success in creating a smart city in Yinchuan was the local government’s vision and understanding of the role that big data and a cloud platform played in transforming its infrastructure and services. Indeed, Yinchuan’s big data cloud platform can be seen as the brain of the smart city. Taking “two libraries and two platforms” as the core of the infrastructure, Yinchuan was able to create an urban database which stored information of the city’s population, economy, buildings and infrastructure, and spatial geographic information.

Yinchuan has also created an urban industry application database and subject library that looks at transportation, education and government public services. Data sharing between these platforms and from the big data cloud platform has transformed the city from a passive and reactive government to one which utilizes, processes, and analyses big data to make informed decisions and has turned the mode of government to one which is active and can provide smart and intelligent services for its citizens.

In 2015, Yinchuan Smart City and ZTEsoft were recognized for their exceptional development and acceleration of smart city potential by China’s National Pilot Smart City, the number one smart city in the world. Their work is enabled by ZTEsoft’s ZSmart products, which are based on TM Forum’s Frameworx™ suite of digital business best practices and standards and being used to enable innovation through intelligent data analytics.

The 2016 event will see presentations from leading global smart city experts including:

How Ericsson is leveraging value of edge network opportunities