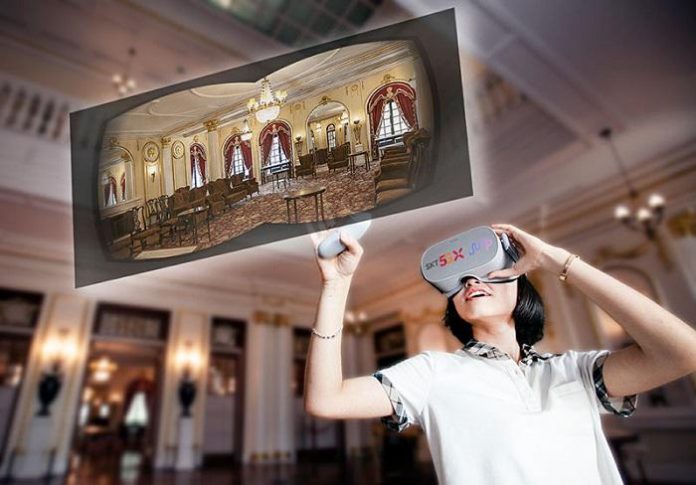 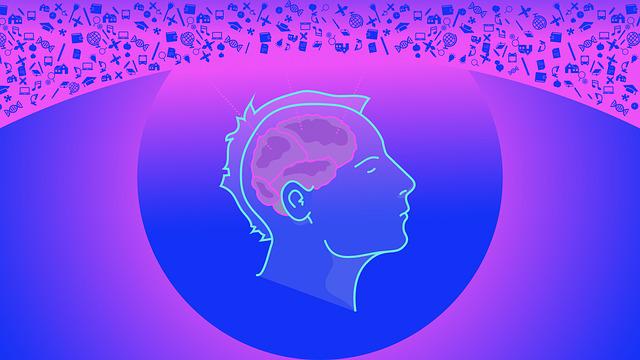 According to the Deoksugung Palace Management Office, from January to June 2020, the cumulative number of visitors to Deoksugung Palace was 470,000, which is only one-third of that of last year, due to the temporary close-down in response to the spread of COVID-19. The reopening date of the Palace remains unknown.

The VR tour of Deoksugung Palace is offered through a series of 360-degree VR videos that take visitors on a guided tour of traditional and modern palace buildings of Deoksugung. Two videos of Seokjojeon have been released today and two more on Daehanmun, Junghwajeon, Hamnyeongjeon, Jeukjodang and Seogeodang are scheduled to be released on July 17, 2020.

The Deoksugung Palace Management Office will also be disclosing partial sites of the palace, where on-site visitors’ entrance had been limited. For instance, users will be able to take a closer look at the ceiling decoration with twin-dragons from where the emperor’s throne was located in the Junghwajeon Hall, and the British antique furniture placed in the emperor’s bedroom in the Seokjojeon Hall.

The Deoksugung VR contents provide an experience very similar to that of an on-site visit. An actual guide appears in the videos to explain historical meanings, which users can listen to while enjoying a 360-degree view of their surroundings.

The VR tour of Deoksugung can be enjoyed free of charge by anyone regardless of their mobile carrier, with or without a device, through SK Telecom’s Jump VR app.

SK Telecom has been making constant efforts to introduce Korea’s cultural heritage to a greater number of people by fully utilizing its 5G-based immersive media technologies. In March this year, the company introduced ‘AR Deoksugung,’ a service which allows users to view 12 palace buildings that span across 61,205㎡ in 3D augmented reality.