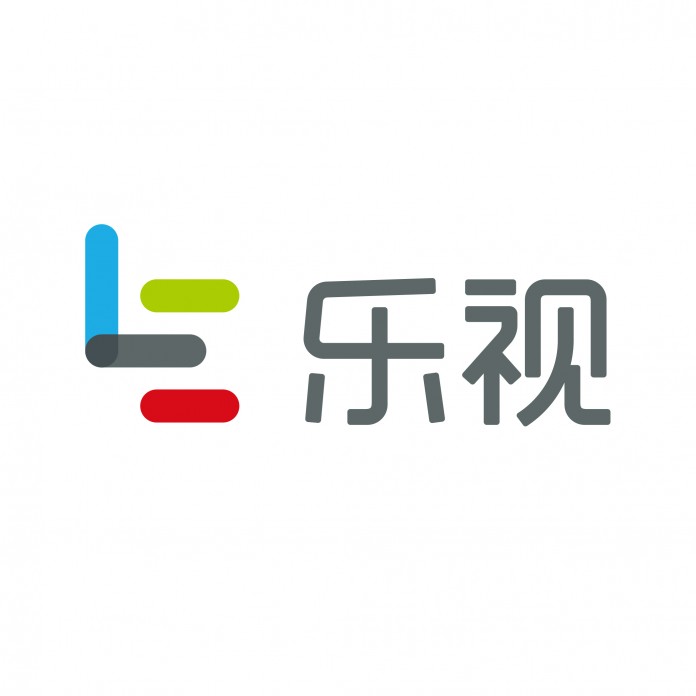 LeEco (formerly Letv) premiered its new brand and logo in the afternoon of January 12. During the “Global Brand Upgrade” initiative under the theme of “A New Eco World”, the company unveiled its new brand logo for the Le Ecosystem and its seven sub-ecosystems to an audience of nearly 1000 media and industry partners, and announced its plan to bring about a beautiful eco world for global users.

The new logo consists of the letters “L” and “E”, conveying the quintessence of the Le Eco world with its simple and elegant design. The four strokes which comprise “LE” each represent one of the four tiers of the Le Ecosystem – Platform, Content, Device and Application. The dot formed by the overlapping of two strokes symbolizes the pivot of the entire ecosystem: EUI and Le Fans. The connection and interaction between the letters “L” and “E” expresses the LeEco spirit of constant disruption, breaking boundaries and eco synergy. The three colors of blue, red and green plus the all-inclusive color of grey represent the integration of technology, culture and the Internet within the Le Ecosystem.

LeEco has announced the name change of Letv.com to Le.com, the adoption of its new global top-level domain “le.com” and the launch of the all-new Super TV X65 at RMB 4,999, bringing the price of 65-inch 4K smart TVs down to the RMB 4,999 range. Besides, it announced the global strategies of Le Vision Pictures and Le Cloud in 2016, opening a new chapter in Le Ecosystem’s development as it fully gears up for global expansion.

LeEco’s new logo, the result of many rounds of revision and refinement, consists of the letters “L” and “E”, conveying the quintessence of the Le Eco world in a simple and elegant design. Since its establishment, the LeEco company has undergone three logo changes, each time disrupting the traditional industry while transforming itself. The current upgrade of the Le Ecosystem brand means that LeEco is looking beyond the Chinese domestic market to compete with global Fortune 500 giants such as Apple, Amazon and Netflix and is ready to make disruptive changes on the global scale.

In addition to the Le Ecosystem logo, LeEco also introduced the logos of its seven sub-ecosystems. The word “TV” has been eliminated from all sub-ecosystem logos, showing that LeEco has fully grown from a video website in 2004 into a full-featured “eco world” integrating Platform, Content, Device and Application.

“Letv is where we started, but LeEco is our future,” said Ablikim Ablimit, Le Holdings’ Vice President of Strategy, “We will create a more beautiful eco world with new value for our users. And our brand-new logo will bring users into this exciting world.”

After the full implementation of LeEco’s seven sub-ecosystems in 2015, LeEco’s strategic focus in 2016 will be on globalization, global open ecosystem, and achieving perfect synergy among the sub-ecosystems, according to Le Holdings’ Vice President of Strategy Ablikim Ablimit.

According to Ablikim Ablimit, LeEco’s strategic goal of globalization is to not only make its products available in major global markets but also bring its entire ecosystem to major regions and countries of the world, and provide the ultimate experience and superior value to users in those countries and regions. LeEco’s strategic priorities in this regard arecountries and regions with huge potential for breakthrough innovation or with high-speed growth such as the U.S. and India. Meanwhile, it will also keep on expanding in Southeast Asia markets including Hong Kong.

LeEco has launched the new 65-inch Super TV X65, which breaches the RMB 5,000 price threshold of mainstream 65-inch 4K smart TVs and leads the market into the RMB 4,999 era. The RMB 4,999 price of the Super TV X65 is below its BOM cost of RMB 5,428.67, with the difference of nearly RMB 430 per unit being subsidized by the Le Ecosystem. LeEco is thus leading a new era of negative profit for devices, which will have a huge impact on the 60+ inch Smart TV market.

LeEco announced that the Super TV X65 will be officially available for purchase on Lemall.com for RMB 4,999 on January 19, in addition to a package offer including an additional wireless speaker (standard price: RMB 1,499) for RMB 5,999. Moreover, the LeEco Super TV Spring Festival Shopping Carnival is slated to take place across all channels on January 17 and 18.

LeEco aims at six million units in Super TV sales in 2016, eyeing the top three or even No. 1 position in the smart TV industry.