Home 4G Samsung Galaxy Note 10 Plus Review: King of all Flagships is Here

With its power-packed performance in all departments of usability, Infinity-O display, enhanced S Pen capabilities and a magnificent design – Samsung Galaxy Note 10 Plus is a true king in the flagship game.

Samsung Galaxy Note series of smartphones always stand for something unique and powerful – and are targeted towards consumers who look for a multitasking device that can help in stretching their imaginative skills. This is exactly what Samsung Galaxy Note 10 Plus stands for.

Samsung Galaxy Note 10+ comes with a new design and features a new Infinity-O display which, translates into a decently carved out camera hole right in the centre, at the top of the display.

Galaxy Note 10+ carries a huge display which curves on the sides, giving the device a unique and premium look and feel. It is also packed with thin bezels at the top and the bottom, offering you a nearly all-display look. The back side of this device is also made of glass which curves on the sides. This design is making this device very easy and comfortable to hold and operate effortlessly. The overall design of the phone is simply superb.

On the Galaxy Note 10+, Samsung has put the Bixby button on the left side, just as done before, but it is also used as the power button now. A short tap will put the phone into standby, while a long-press pops-up the Bixby command.

With this device, Samsung has positioned microphones on the top of the device. At the bottom of the device, it has the primary microphone, USB Type-C port, loudspeaker grille, and the S Pen silo.

And yes, there is no 3.5mm headphone jack on the Galaxy Note 10+. But Samsung does provide AKG headphones in the box that come with a USB Type-C connector.

Samsung Galaxy Note 10+ is available in either of three colours in India – Aura Glow, Aura Black, and Aura White. We have reviewed the Aura Glow version. It is magnificent and caries a mirror finish which helps it split light into green, orange, and red when it bounces off the back.

True to its flagship spirit – the Galaxy Note 10+ comes with a whopping 12GB of RAM, and you can choose between 256GB and 512GB of internal storage. We have reviewed the 256GB variant.

This device comes with an overwhelming 6.8-inch Super AMOLED display with a QHD+ resolution – this literally means that watching high-quality content is definitely an awesome experience on this device.

The screen resolution is switchable, and is set to full-HD+ by default, but you can lower it all the way to HD+ if and when it is needed. The device comes with two display modes to choose from, Vivid and Natural. The Galaxy Note 10+ comes with Android Pie.

Samsung’s Game Launcher capability combines all your installed games together. You can choose between “Focus on Power Saving”, “Balanced”, and “Focus on Performance” for all games, or you can also set a level for each game individually. By default, the device is set to Focus on Performance. You can select accordingly to minimise call notifications, block Bixby and even hide notifications from other apps, while gaming.

The S Pen has always been the big differentiator for Note line of devices. It is the S Pen which provides this device a big edge over other multitasking devices in the market. With Galaxy Note 10 Plus – Samsung has updated S Pen capabilities and as a result, now the S Pen has become thinner. It pairs to the Galaxy Note 10+ via Bluetooth and charges automatically when it is in its position.

Simply pulling out the S Pen out launches Air Command, which lists all the different actions you can perform with it. Smart Select lets you select content on the screen. Screen Write takes a screenshot and lets you write on the image before you can sharing it. AR Doodle switches the cameras on, letting you doodle on everything you see through the viewfinder, and PenUp lets you sketch using the S Pen.

Samsung has given more power to S Pen. With the help of optical character recognition the Galaxy Note 10 devices are now able to recognise and transcribe what is written in the notes. This makes your handwritten text searchable and hence gives more wings to your imagination capabilities.

Samsung has also added more Air Actions to the Galaxy S Pen, giving it more functionality. You can still use the button on the S Pen as a shutter button for the camera app, but now using gestures you can switch between the primary and the selfie camera, zoom in, and zoom out as well as change camera modes. This is delivering marvelous flexibility in your hand!

The Galaxy Note 10+ has delivered awesome performance during the time we reviewed the device. The performance was completely smooth, lag-free and we never really had to wait for anything to load, its 12GB of RAM has surely helped in this space and as a result, you can easily multitask your way to glory. There were times when we had over 40 Apps running and the device still functioned smoothly.

We played Fortnight on this smartphone, and the experience was just superb. We continuously played the game for about an hour and the phone showed no signs of stress at all and delivered ‘solid as steel’ performance.

Samsung has also increased the battery capacity for this device at 4300mAh, it does help the device deliver good battery life and packs more power. With our usage, which consisted of playing Fortnight for about an hour, using WhatsApp, navigating using Maps, taking pictures and videos – we were able to end our day with a solid 45 percent battery life still left. 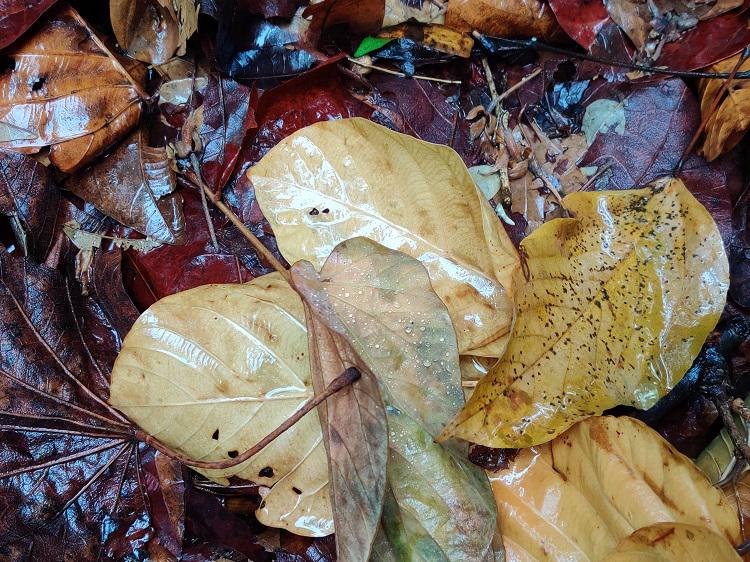 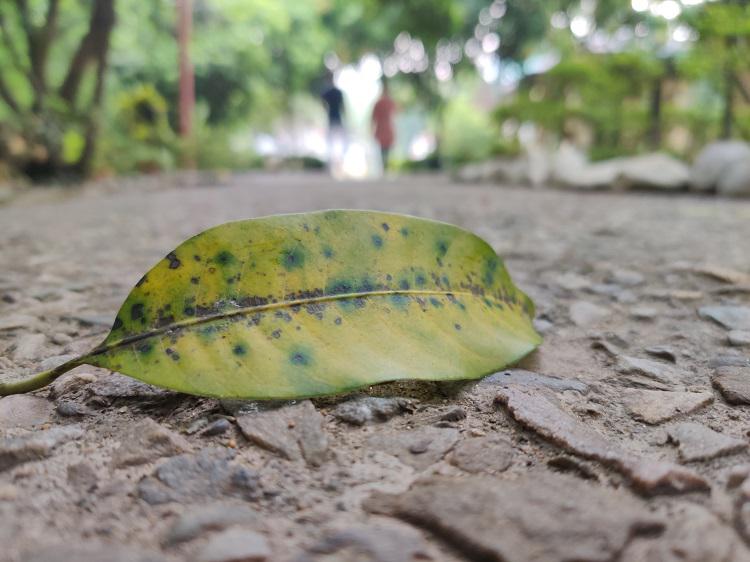 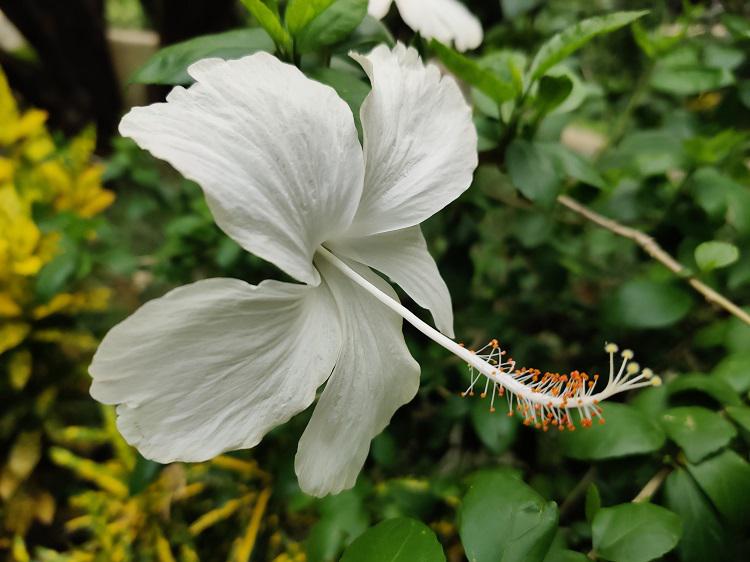 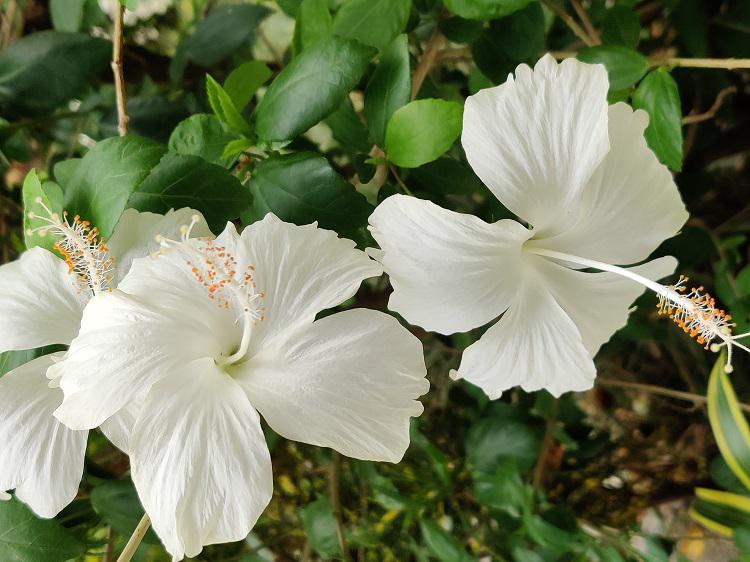 The selfie camera of this device has its beautification turned on by default and produces awesome selfies in different lighting conditions.

Samsung has put a lot of effort to deliver innovative features and capabilities with Galaxy Note 10+ and as a result, it is currently the best smartphone from Samsung in India. There is no doubt that this is the king of all flagships available in the market today.