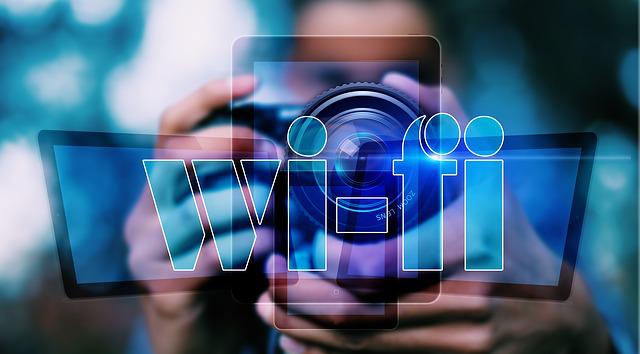 Ruckus Networks (now part of CommScope via acquisition) announced that its technology will be used in the Wi-Fi hotspots of Google Station in São Paulo.

The project includes the replacement of 120 Wi-Fi points in operation in the state capital and the deployment of other 499 – totaling 619 access points available in the city of São Paulo, including locations such as Ibirapuera Park and CPTM train stations. All points in Brazil can be seen in the Google Station Map. The plan is to expand the service to millions of Brazilians by the end of 2020.

The promise is that the Internet is fast enough for the user to watch high quality videos on their mobile device without needing to spend their data plan. To connect, just find and select the “Google Station” network and enter your phone number. The confirmation will be made with a code sent via SMS.

“Deploying Google Station with Ruckus technologies is an important step in connecting the next billion users,” said David Shapiro, Chief Business Officer of Google’s Next Billion Users initiative. “Ruckus networks are simple to install and operationally cost-effective, allowing for a very rapid deployment. In addition, its robust Wi-Fi signal ensures constant connectivity with Google Station hotspots, so users can download/upload photos, manage points of sale, and stay connected without interruption.”

“I consider this project an important milestone in the democratization of high-speed Internet access in Brazil,” said Marcos Dias, Regional Sales Director for Brazil at Ruckus Networks.

“We are talking about a no-charge service for the citizen that is literally raising the bar of user experience in Wi-Fi access. With this Ruckus solution, we are providing cutting-edge technologies such as BeamFlex, ChannelFly and PD-MRC which, in practice, mean better coverage with fewer antennas and more capacity to withstand a high density of users with a significant flow of data. That’s just the beginning!”

Ruckus technologies are currently deployed in hundreds of Wi-Fi hotspots in Google Stations in India, Mexico, and Indonesia.