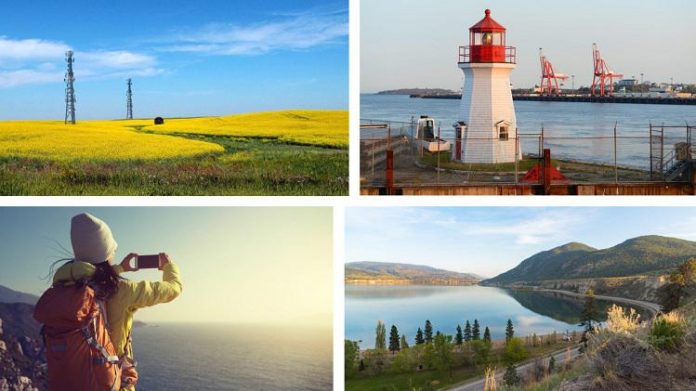 Rogers Communications has announced that over the past year and a half, as Canadian families and businesses relied on critical technology to work, learn and stay connected, the company enabled and enhanced connectivity to more than 1,000 communities from Kelowna, BC, to Peguis First Nations, MB, to Halifax, NS, faster than at any time in its history.

Additionally, the company will accelerate the pace of its infrastructure rollout to reach 750 more communities by the end of 2021, helping to support Canada’s pandemic recovery.

From January 2020 to March 2021, Rogers invested $2.8 billion in capital spending to deliver high-performing networks and services that keep Canadians connected to what matters, from staying in touch with loved ones, learning and working from home, and accessing vital services, to helping their businesses participate in the digital economy.

Rogers ongoing investments to improve the efficiency and performance of its networks, coupled with greater regulatory certainty and support for facilities-based competition, has enabled the company to expedite plans to expand and enhance connectivity to 750 more communities by the end of 2021.

This builds on the company’s recent announcement to combine with Shaw to invest $6.5 billion and deliver next-generation services to more communities in Western Canada, from rural areas to dense cities, faster than either company could alone. Together, the two companies will create Canada’s most robust wholly-owned national network, delivering more choice and competition for businesses and consumers, as well as realizing the full benefits of next-generation networks for Canadians.

“The pandemic has shown us the impact that world-class connectivity has in every aspect of our lives,” said Joe Natale, President & CEO, Rogers Communications. “As Canada recovers, increased regulatory certainty and support for investment by facilities-based providers will help ensure that Rogers continues to bring critical, next-generation infrastructure to all parts of Canada, including rural and remote communities.”

Rogers network investments, which have exceeded $60 billion over the past three decades, are part of a multi-year initiative to bring next-generation wireless and wireline services to communities and businesses across Canada and improve connectivity for underserved rural and remote regions.

Delivered 5G: Launched Canada’s First, Largest and Most Reliable 5G Network, now reaching more than 700 communities and 50% of the Canadian population on Canada’s only national network

Connected transit corridors and supported public safety: Improved safety along critical roads and highways, including a plan to build 12 new towers to close key connectivity gaps along Highway 16 (known as the Highway of Tears) in British Columbia

Expanded High-speed Internet: Rogers grew and added capacity to its hybrid fibre-coaxial network to meet the almost 60% increase in network traffic through the pandemic