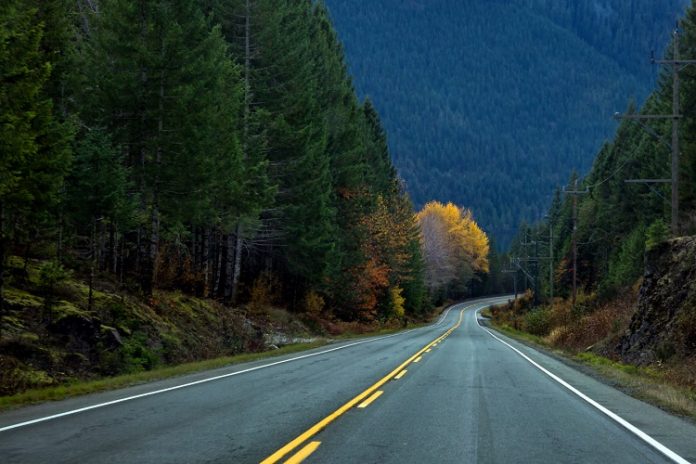 Rogers is expanding its wireless network along Highway 4 in B.C. The project, fully funded by Rogers, will improve cellular coverage for workers, travellers, and residents of several Vancouver Island communities by building six new cellular towers and upgrading two existing towers along the critical route between Port Alberni and Tofino.

“We are proud to continue to invest and build in B.C., constructing highway connectivity projects and building critically needed networks to bridge the digital divide,” said Jorge Fernandes, Chief Technology Officer at Rogers Communications. “Highway 4 is a vital route, and this project will provide 85 kms of new service and resolve spotty coverage, improving safety and reliable connectivity as soon as possible for all who depend on it for commercial transportation, tourism and travelling to and from their homes.”

“For people travelling between Tofino and Port Alberni, whether they’re locals, people visiting family, or those here to enjoy the beauty of the West Coast, Highway 4 can be cause for concern,” said the Honourable Josie Osborne, MLA for Mid Island-Pacific Rim. “Our government is hard at work making safety improvements to the highway and increasing cellular coverage along the same stretch, meaning people will be even safer. I want to thank Rogers for doing this work and improving service for everyone on our coast.”

Rogers is partnered with the B.C. Government through the Connecting British Columbia program, administered by Northern Development Initiative Trust, and has been working with all levels of government to make network and innovation investments throughout the province, including recent cellular expansion announcements for Highways 14, 95, 97 and 16. The power of these collaborative partnerships is what moves the needle forward, removing the digital divide. In addition, Rogers has helped British Columbians during the pandemic and recent flooding, providing devices with free voice and data to the Okanagan Nation Transition Emergency House and the Penticton Pflag chapter, donated thousands of phones and plans to women’s shelters and transition houses, and donated $1 million to the B.C. Search and Rescue Association.

Canadians rely on Rogers to stay connected, and the company is committed to investing in its networks and working with all levels of government to bring world-class connectivity to rural, remote and Indigenous communities across the country. As Rogers comes together with Shaw, the combined company will accelerate the multi-generational investments needed to close the digital divide faster than either company could alone, including investing $2.5B to expand 5G networks and creating a new $1 billion rural and Indigenous Connectivity Fund to bring reliable and high-speed connectivity to more communities across Western Canada.