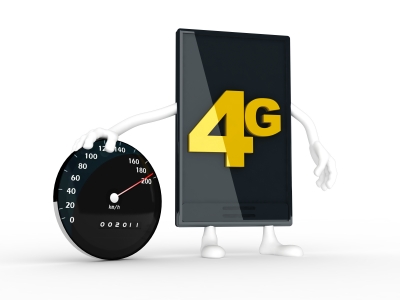 Keeping in mind the consumer’s need for quality content, Reliance Jio Infocomm, which has an all India spectrum for 4G wireless broadband services is set to exponentially increase the broadband services envelope with connectivity speed to consumers that will be more than 10 times faster to the present speed of 3G networks.

India still lags way behind global broadband scenario where uplink and downlink speeds are still a major concern. Reliance is planning to change all this, with the introduction of its 4G driven wireless broadband services.

It becomes important to note that RJIL is the only company in India to have nationwide 4G spectrum BWA or Broadband Wireless Access license. At present, the company is running trial of its wireless broadband services, including phone and TV services.

As part of its broadband penetration plan, the company is said to provide outdoor customer premise equipment (CPE) that will connect to its mobile towers and transmit data wirelessly. In this scenario, the 4G broadband network-based ‘Jio Television’ can serve as third alternative for Indian consumers.

All this can surely catapult the broadband penetration in the country and give it a new dimension based on end consumer needs and requirements. At present, India’s cable TV market had more than 9.6 crore subscribers till the end of December 2012, followed by DTH services with over 5.45 crore. While the broadband subscribers stand at a dismal 16 million connections.