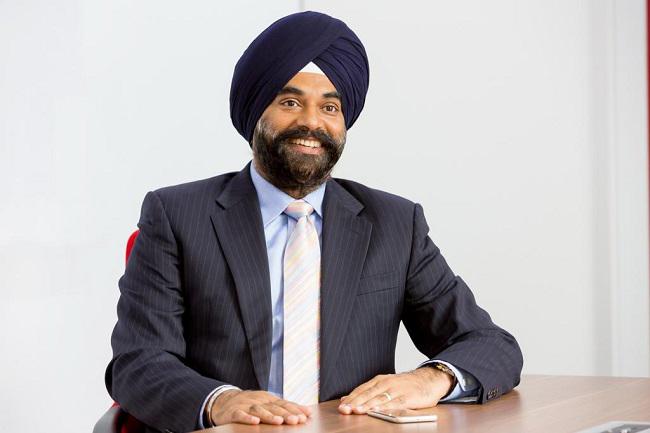 The Board of Vodafone Idea Limited has accepted Balesh Sharma’s request for personal reasons to step down as CEO of Vodafone Idea. Balesh will be taking up a new role with Vodafone Group, which will be announced in due course.

Ravinder Takkar, currently Vodafone Group’s representative in India, will be appointed as his successor with immediate effect. Balesh has been the CEO of Vodafone Idea since the completion of the merger, and prior to that was Chief Operating Officer of Vodafone India.

He has overseen the successful integration of Vodafone Idea – resulting in the estimated timescale to complete the integration falling from four to just two years. Balesh has driven the strategy of the combined business since its formation and he has also spearheaded the largest-ever equity raise in India.

Ravinder Takkar, an experienced global executive, is currently a Board member of Vodafone Idea and Indus Towers, where he is responsible for all Vodafone Group interests in India, a role which he took on in 2017. Prior to his current role, Ravinder was the CEO of Vodafone Romania for three years and CEO of Vodafone Partner Markets in London.

He has been with Vodafone Group since 1994 and brings a wealth of experience in telecom industry having worked in several leadership positions across Vodafone’s operating companies over the last 25 years.

Ravinder has been involved in the Indian telecom industry since 2007 when Vodafone Group entered the Indian market. He has held a number of senior roles in Strategy and Business Development and he was CEO of the Enterprise business.

Kumar Mangalam Birla, Chairman Aditya Birla Group and Vodafone Idea Limited, said, “I would like to thank Balesh for his leadership and the successful integration of the two businesses. Under Balesh’s stewardship, Vodafone Idea has realised a significant proportion of the synergies in a much shorter timescale than originally estimated. I wish him every success in his next role. I am pleased to welcome Ravinder Takkar as our new MD & CEO. Ravinder is well versed with the Vodafone Idea business context and I am confident that he will successfully steer the company through the next phase of development and help unlock its full potential.”