Qualcomm Incorporated announced at its inaugural Automotive Investor Day that the Company’s automotive design-win pipeline has grown to $30 billion, driven by increased adoption of its Snapdragon® Digital Chassis solutions across the auto industry.

The increase represents a greater than $10 billion expansion since the Company’s fiscal third quarter results were announced. Specifically, the expanded pipeline is a result of significant design wins with automakers and Tier-1 suppliers as Qualcomm Technologies, Inc. becomes the automotive industry’s partner of choice for next-generation vehicles. 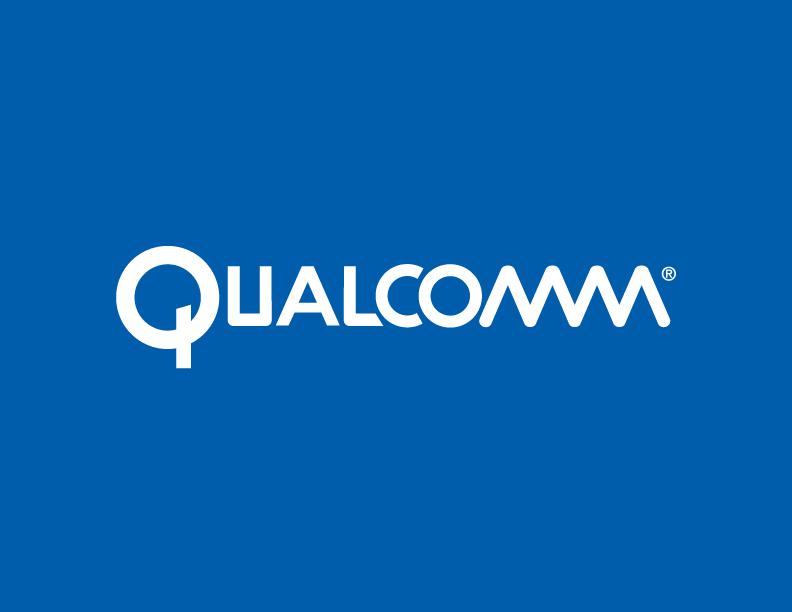 “Qualcomm is a leader in essential technologies for the Connected Intelligent Edge,” said Cristiano Amon, President and CEO of Qualcomm Incorporated. “Our One Technology Roadmap scales across virtually every industry, including automotive. The Snapdragon Digital Chassis, combined with our relationships with automakers, has resulted in a $30 billion design-win pipeline. We are winning the digital future of automotive.”

Qualcomm is an enabler in the automotive space and its Snapdragon Digital Chassis is the only open, scalable and upgradeable platform for next-generation vehicles.

Qualcomm is the world’s leading wireless technology innovator and the driving force behind the development, launch, and expansion of 5G.