Optus has welcomed the announcement by Minister for Communications, Urban Infrastructure, Cities and the Arts, the Hon Paul Fletcher MP, on bidding limits for the low-band spectrum auction to be held later this year.

Kelly Bayer Rosmarin, Optus CEO, said, “Low-band spectrum is a scarce national resource that will be vital to achieving our digital economy’s potential, and the Minister’s considered decision will ensure more Australians benefit from choice, competition and the option to experience Optus’ value, service and Australia’s fastest 5G.” 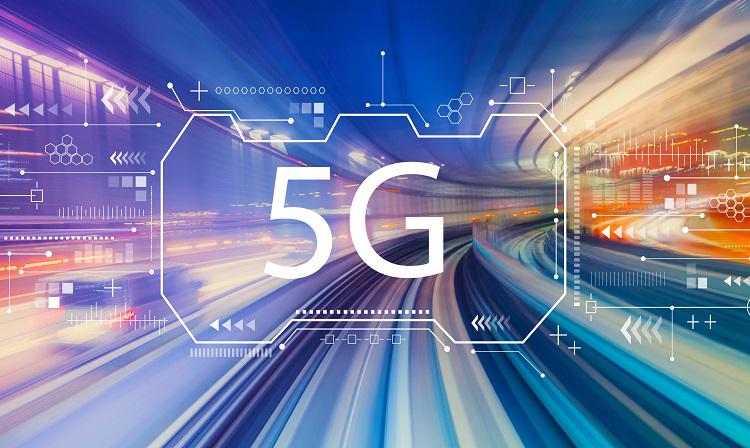 As the ‘invisible pipes’ in the air that carry calls, data and content between the mobile towers and customers, spectrum is critical to the delivery of mobile services. Lowband spectrum is particularly important in regional areas as it provides the widest coverage for mobile signals.

The Minister’s decision sets the scene to ensure no one carrier can own more than 40% in the majority of Australia and 45% in remote locations.

Andrew Sheridan, Optus Vice President Regulator and Public Affairs, believes the decision will correct the current imbalance in the industry and is a critical for competition in the mobile sector.

“We applaud the Minister for standing by what he knows is in the best interests of Australians, despite our largest competitor throwing their massive weight behind a scare campaign to close out competition from regional Australia.

“Regional Australians, will benefit from continued access to competitive services and choice, an outcome our largest competitor sought to deny.

“The decision also reflects the considered advice of the independent consumer regulator, the Australian Competition and Consumer Commission, while still cleverly addressing some of the complexities of technical limitations of these bands.”