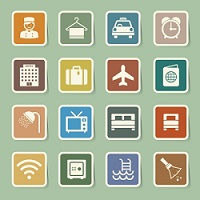 The time has finally come for Wi-Fi today, as an incredible access technology, Wi-Fi is now at the helm of operator’s networks and is becoming extremely critical for operators to increase their chances to monetize and helping them in better analyzing their customer base, designing better plans and packages, while at the same time relieving their network’s strain by offloading 3G/4G mobile data. 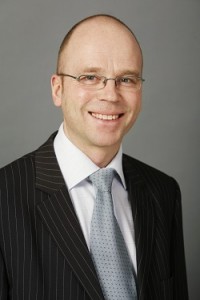 According to Johan Terve, VP Marketing, Aptilo Networks, there has been a huge amount of demand for Wi-Fi offload in recent years. But offloading is just one of many drivers for carrier Wi-Fi. Cable operators want to provide a more mobile user experience to meet competition from high performance 4G networks.

“They also have the ability to amass a huge Wi-Fi footprint literally overnight by creating so-called Homespots where they open up an additional SSID for public use in the set-top boxes in existing subscribers’ homes. With advanced Wi-Fi policy systems, they can do so while making sure that they just use the excess capacity in their customers’ Internet connections for public use. Currently, interest from mobile operators is increasing. I think one of the main reasons is that many have rolled out their LTE networks by now and can focus on the next steps. They have also come to the realization that offloading is much more than just a quick fix to a capacity problem. A typical subscriber today has a smartphone and several Wi-Fi-only devices (no 3G/4G support),” he explains.

Research also shows that an average user spends as much as 70% of their mobile data over Wi-Fi and, within the next few years, as little as 15% of the mobile data will go through 3G/4G networks. This is a game-changer for mobile operators. To stay relevant and reduce churn — and keep subscribers from flocking to competitors — mobile operators need to support all kinds of devices and offer Wi-Fi services at strategic venues such as shopping malls, stadiums and restaurants.

“The RoI for mobile operators needs to be calculated in a different way than just the traditional direct cost and direct revenue calculation, otherwise this important revenue generator will risk ending up as a “nice to have” rather than a “must have.” A financial investment of, say, 10M USD in Wi-Fi service will pay for itself in a few years in higher ARPU, additional revenue from ad-hoc users and lower investments per Gigabyte in delivering the mobile data. This is small change compared to the hundreds of millions, maybe billions, that mobile operators get from their 3G/4G offerings. The real ROI must include other things. What is it worth for the mobile operator to keep a customer? How much does it cost to acquire a new customer? We all know that Wi-Fi will be easily accessible from everywhere and users are actively seeking Wi-Fi because the perception is that it is better quality and free,” Johan Terve, from Aptilo Networks adds on.

Most leading carriers have a Wi-Fi footprint directly or through roaming partnerships today. Most carrier Wi-Fi deployments are in public areas where there is typically a high concentration of users – shopping malls, airports, cafes, sporting venues, convention centers, resorts, etc. 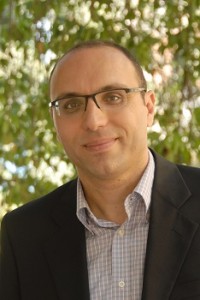 As per the views of Rabih Itani, Technical Manager, Service Providers at Aruba Networks, Middle East & Turkey, “We believe that many are missing out on key opportunities by not having a more comprehensive integration strategy. At the most basic level, a managed Wi-Fi network (with Hotspot 2.0 capabilities) can deliver a lower cost, high bandwidth solution to customers in many public venues – reducing cellular network costs while increasing customer satisfaction (along with potential churn reduction),” he adds.

However, carrier Wi-Fi, at the next level, can be further leveraged to deliver value add services in public venues including contextual customer engagement and location/network analytics, which would be very valuable to businesses.

“In addition, carriers, with their scale and expertise, can design and deliver managed Wi-Fi service for a large segment of the small-medium enterprise customers (including those who operate public venues) and drive further monetization opportunities. With Wi-Fi becoming the de-facto wireless broadband technology of choice across homes, public venues and enterprises, carriers can look into delivering premium managed services to these customers including value add unified communications, security, guest access, location and other services on top of a carrier-grade Wi-Fi network. This is a largely untapped opportunity that carriers can leverage.” Rabih Itani from Aruba Networks explains.

As more and more networks are bearing the strain coming from high usage of data, operators are turning towards Wi-Fi as a technology that can share their network strain to handle data surge and help in their backhaul. 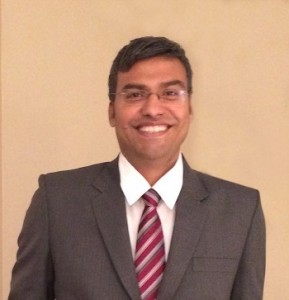 Akshat Joshi, AVP – Wi-Fi Product Management, Elitecore Technologies Pvt. Ltd points out that Carrier Wi-Fi has played a crucial role in shaping mobile data usage models, and it is expected to continue to do so even as mobile networks increase throughput and capacity with the introduction of 4G networks.

“With carrier Wi-Fi roll out operators can opt for Mobile data offload strategy by integrating Wi-Fi as another radio network to their 3GPP mobile core; thus building a heterogeneous network (HetNet) scenario to ease their core network traffic by offloading user on to Wi-Fi thus reducing their network pipe backhaul congestion free. With Wi-Fi as one of the key network technologies widely adapted, operators can benefit by utilizing Wi-Fi as cost effective last mile connectivity which will help them reduce overloading their legacy networks,” he explains.

Carrier Wi-Fi also supports local breakout enabling the entire data traffic to internet instead of backhauling the traffic back to mobile core. “Carrier grade Wi-Fi enables operators to launch Public Wi-Fi services which indirectly help them to move the accelerating data traffic from 3G/4G networks to Wi-Fi through varied business cases such as Voucher based walk in Wi-Fi services, free Wi-Fi plans, small cell Wi-Fi for indoor usage etc. Also the proliferation of Wi-Fi hotspots has enabled launch of Wi-Fi Services in hotels, restaurants, shopping centres and other public places thus reducing the congestion on 3G / 4G networks,” he adds on. 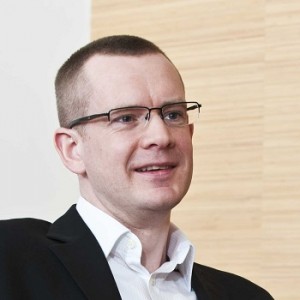 Dr John Naylon, CTO, CBNL says that Wi-Fi sector has seen a high level of innovation in recent years. Traditionally, however, it has been seen as offering a less predictable grade of service than 3G or LTE.

“This is beginning to change with the migration from 2.4 Ghz to 5.8Ghz and the introduction of new standards like 801.11ac, which will see carrier Wi-Fi evolve into a much higher grade solution. Carrier Wi-Fi is especially useful in cities where there are large groupings of people relying on limited mobile spectrum. It can be used to reduce the strain on local mobile services by linking users to the backhaul network directly, rather than through the mobile broadcast towers,” he adds on.

“A mobile operator ignoring Wi-Fi risks losing 85% of the user’s mobile data to competitor Wi-Fi networks, and risks being reduced to “that provider I use only when I’m stuck driving in my car.” The potential impact is hundreds of millions of lost revenue. The bottom line is this: operators need a Wi-Fi strategy to stay relevant in a Wi-Fi-centric world,” Johan Terve, VP Marketing, Aptilo Networks, adds on. 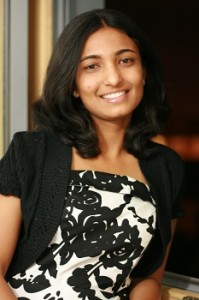 Talking about the impact of Wi-Fi on efficient backhauling, Vani Manian, Director Pre Sales, Alepo Technologies, says that Carrier Wi-Fi can help reduce stress on the mobile backhaul network. “With Wi-Fi AP using all kind of backhaul strategy such as fiber, DSL, Wimax, etc…, existing infrastructure can be reused to backhaul the traffic. For example, a service provider with a 1 million DSL box network, can use those boxes to backhaul a lot of traffic through the DSL network hence saving as much on the mobile backhaul,” she adds on.

With smart devices getting smarter it all boils down to networks getting smart in order to efficiently funnel data in the right manner. This is where operator would need to mull in order to gain more from their existing network investments and enable future growth. Wi-Fi is already moving inside the heart of operator’s network and will continue to gain traction in the near future.