Home 4G How OnePlus is Excelling in Delivering Superior Experience 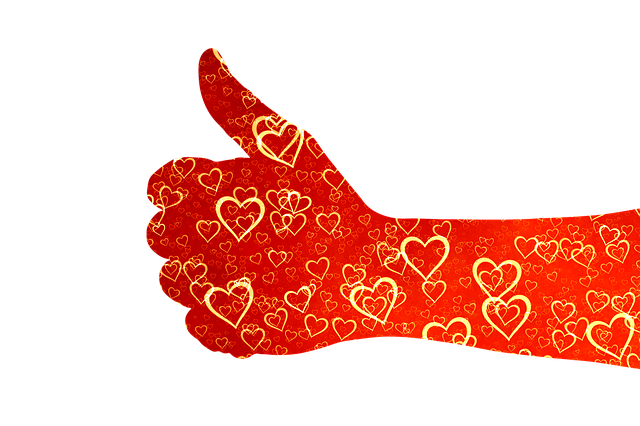 By virtue of following an ascending path towards excellence, the company has carved a special niche for itself in the premium smartphone segment of a highly competitive Indian market

OnePlus is a brand that stands for delivering unique mix of super-quality devices that enable great customer experience – that combination is hard to find in an over-crowded smartphone market today.

Whether it is its latest OnePlus 3T or its predecessors – the brand is clearly able to deliver one great experience after another. As the market is abuzz with its upcoming OnePLus 5 – the company has just announced that it is teaming up with DxO to enhance photography experience with OnePlus 5.

DxO is well-known for creating the defining photography benchmark, the DxOMark. They have extensively analyzed the image and video quality of over 9,000 cameras, lenses and mobile phones. These analyses are used by top camera and mobile manufacturers.

“Working alongside DxO, we’re confident the OnePlus 5 will be capable of capturing some of the clearest photos around,” said a message from OnePlus.

So, what’s the Secret Sauce for OnePlus?

OnePlus is following an age old philosophy of not doing different things, rather it is doing things in a different manner. There are a couple of things that OnePlus is doing that sets it in a league of its own. 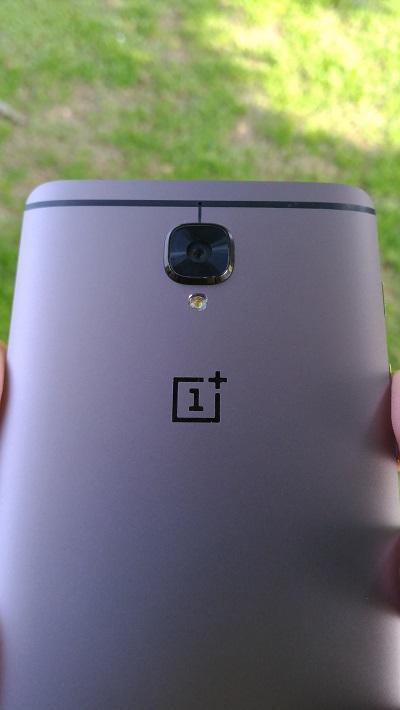 Firstly, the devices it brings carry powerful hardware and software amalgamation that is just about perfect for its customers. Whether it is the selection of chipset or evolution of its Oxygen OS – the company has continuously listened to its customers and delivered meaningful updates.

Secondly, OnePlus knows its customers and it is working towards enhancing experience of its customer base. One such interesting move is the opening of its experience center in Bengaluru.

While the experience store based in Bengaluru – where its customers can buy accessories and fan merchandise, has attracted a lot of attention, OnePlus devices continue to be sold only online, through Amazon and the company’s own e-commerce platform.

Today, it has created an ideal platform to further launch its brand into the offline channel space in India – moving forward, it would be interesting to see how the company takes it to the next level.

Positioning itself in the premium smartphone segment in India, OnePlus is competing with established legacy players such as Apple and Samsung and as a result – today, OnePlus device has become a clear option for tech-savvy and traditional Apple or Samsung customers.

Launched in the year 2014, OnePlus is known to have gone its own unique way of attracting eyeballs. In the year 2015, the launched the OnePlus 2 and termed it the ‘2016 Flagship Killer’.

It followed up on its quest for bettering excellence by launching OnePlus 3 and OnePlus 3T in the year 2016, — features such as Dash Charge have won hearts of its huge fan following and customer base in India.

The company’s way towards giving big attention to detail – translates in delivering customer-oriented innovations which are easy to adopt. With its next flagship launch coming up soon, the market has huge expectation from OnePlus 5.