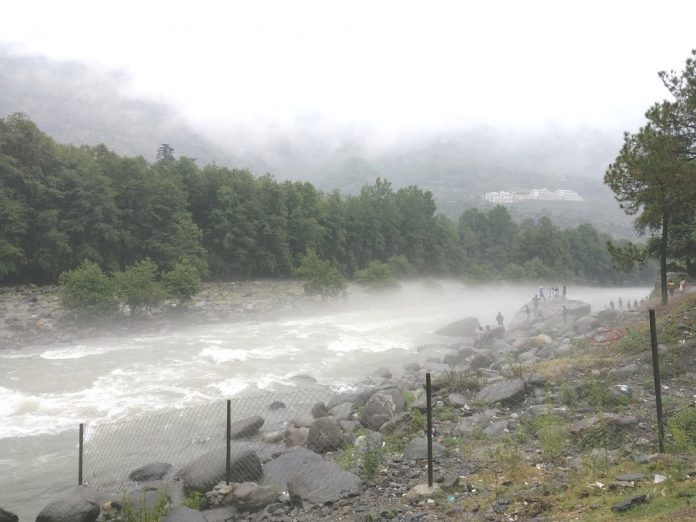 Rafting in and around Manali is available on stretches of the River Beas, where rapids of high grades can be negotiated. 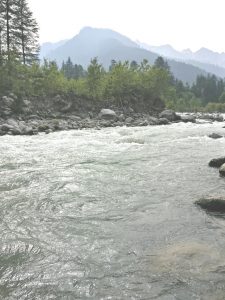 This is the last picture, before I dropped OnePlus3 into the Rapids

We were about to board our raft when I decided to take some pictures -and then this moment came when I, accidentally dropped my OnePlus 3 inside the river – rapids rushing in – it was there in water for a good 7 to 8 seconds. 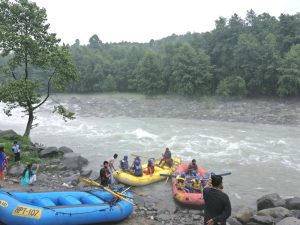 Negotiating the rapids, I picked it up from the bottom and – quickly enough, I realized that the smartphone was dead! There was no activity in the phone, it was not turning on! My immediate though was – how to retrieve some of the best memories that we had stored for the last two days – those pictures of flowers, valleys gone forever?

Thinking that, nothing can be done now, we wrapped the phone in tissue paper and kept it inside our bag and moved on to our next destination of the day – the ‘Naggar Palace’. This was about one and half hour travel away. 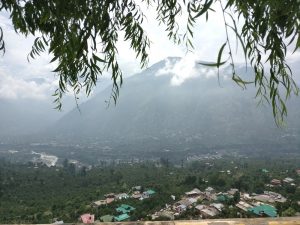 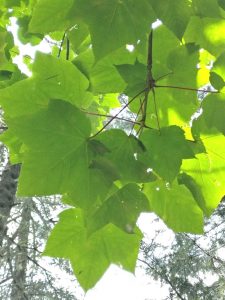 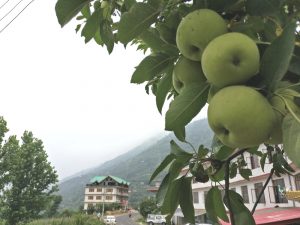 Some Pictures after the Phone got Restarted

When we reached the place – I took out to the phone and to my delightful surprise – it turned on! And also started working, just fine. I quickly looked for our pictures of the past two days and everything was there. This smartphone had just survived – one of the most difficult and challenging natural force on earth – high speed water currents, also known as ‘Rapids’. Though, the phone’s back side has taken a hit and is now bruised with scratches.

I also realized that our review unit came with a preinstalled screen protector film, and this could have also helped towards adding that extra bit of protection for the phone.

According to the company – the OnePlus 3 unibody is made of premium space-grade aluminum alloy which is notable for its strength, light-weight and exceptional strength.

It is carved out of a single slab of robust metal for a seamless, resilient build. All this has surely helped towards making sure that this smartphone survives such challenging scenarios as well.