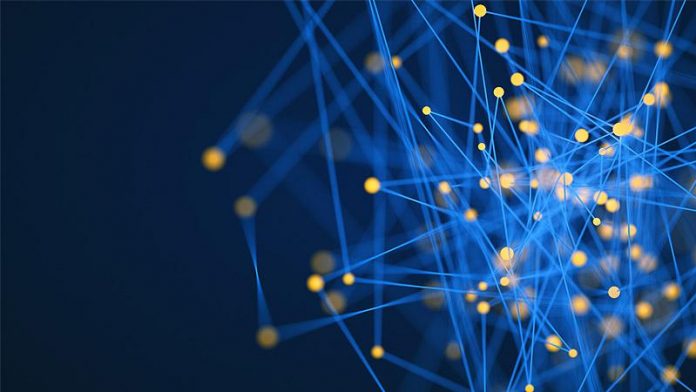 Nippon Telegraph and Telephone Corporation (NTT) and NTT DOCOMO, INC. announced what they believe to be the world’s first use of a 28-GHz-band 5G base station and a reconfigurable intelligent surface (RIS) metasurface reflector that dynamically redirects radio waves to follow mobile devices as they move in indoor environments for improved indoor communication.

The RIS is equipped with a user-tracking function to deliver radio waves even in places where the base station antenna is not directly visible due to obstructing objects. The technology is expected to expand the use of high-frequency radio bands in places such as factories and offices. Millimeter waves (28 GHz) used for 5G, and even higher frequencies expected to be used for 6G, travel in very straight (rectilinear) lines, making it difficult for these waves to reach devices that are not in a base station’s line of sight. To overcome the problem, one solution is to reflect and redirect the signals, but conventional reflectors can only redirect signals in fixed directions. 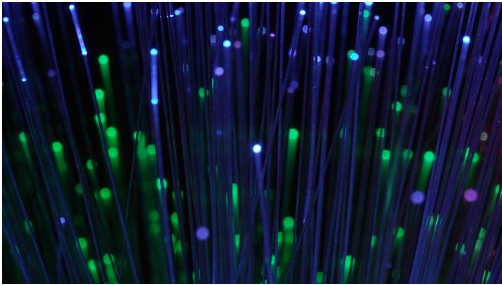 NTT‘s new reflection-control technology dynamically controls the direction of reflection according to the receiving device’s movements. The technology now has been applied to a millimeter-wave RIS reflector device developed by AGC Inc., making it possible to construct indoor mobile environments in which high-frequency bands can be used for 5G and later-generation mobile communications.

The test was conducted at NTT Yokosuka R&D Center, Japan from October 8 to 22. DOCOMO designed the indoor network and operated the base station. The test confirmed that the RIS reflector improves the strength of signals received by a moving receiver. Radio waves sent from a remote base station entered the test room via a window and then the RIS was used to control the reflected direction of the radio waves. The strength of the received 28-GHz signal was improved by up to 20 dB compared to signals received without using a RIS.