Nokia has announced that its next-generation 5G AirScale Cloud RAN solution based on vRAN2.0 will be commercially available this year with general availability expected in 2021, following a series of successful trials.

Nokia’s first-generation 5G AirScale Cloud RAN based on vRAN1.0, which has a virtualized Central Unit (vCU), has been in commercial operation on a mmWave network in the U.S. since early 2019. 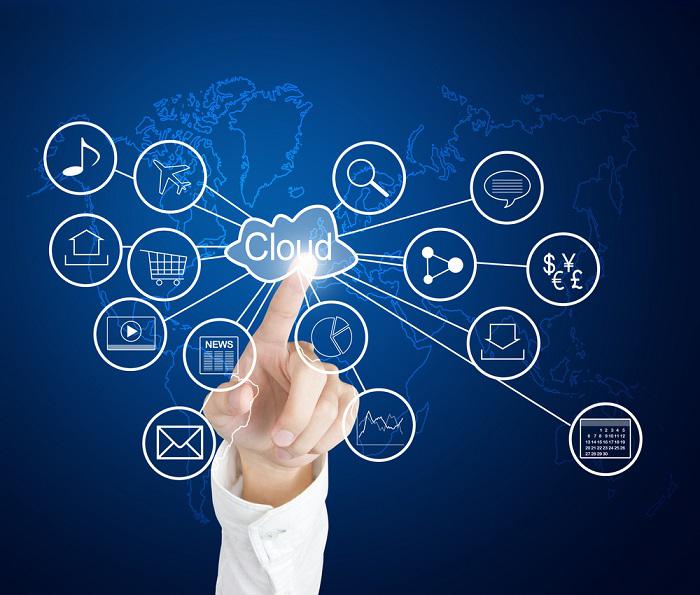 The first Nokia 5G AirScale Cloud RAN solution with a vCU in vRAN1.0 configuration was taken into large-scale commercial use in the U.S. in 2019. Since then, Nokia has evolved the solution to vRAN2.0 configuration with a Distributed Unit (DU) running on General Purpose Processor (x86)-based computing with hardware acceleration in Layer 1 (L1).

This helps to boost the performance even further without impacting the fully cloud-based implementation. Since 2018, Nokia Bell Labs has been working on the potential of using Graphics Processing Units for hardware acceleration, and Nokia expects these ‘vRAN3.0’ solutions to become mature in 2022.

It can run as a standalone unit or fully integrated with the vDU on an optimized Nokia AirFrame Open Edge Server, which is the first x86-based product in the world built and tailored for edge cloud and far edge cloud deployments of Cloud RAN. 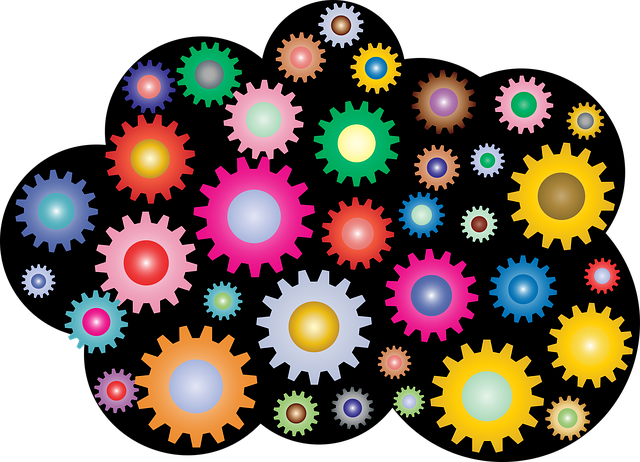 The 5G AirScale Cloud RAN solution supports all architecture options, offering mobile and converged operators with a choice of RAN deployments: vDU and vCU can be co-located at a central or regional edge cloud; the vDU can be decentralized to an edge or far edge cloud, or the vDU can be located even at the cell site. Such flexibility is of paramount importance due to varying topologies and transport network needs even within the same network. Nokia’s 5G AirScale Cloud RAN software runs both on top of Nokia CloudBand and third party cloud infrastructure software stacks to provide maximum flexibility.

With the vDU moving closer to the edge, 5G AirScale Cloud RAN enables operators to make full use of the low-latency capabilities of 5G and enables services that benefit from such low latency and ultra-reliability, such as IoT applications. It also supports Nokia’s end-to-end network slicing, from RAN across transport to Core.

With a fully cloudified vCU and vDU, Nokia 5G AirScale Cloud RAN brings the overall benefits of cloud computing familiar from IT and Core networks to RAN: pooling, scalability, elasticity, agility, uniformity, and automation. Operators can also deploy other network functions and services at the edge, on top of the Cloud RAN deployment. For example, this can be used for Mobile or Multi-Access Edge Computing (MEC) implementations that benefit from the proximity of content and processing close to the point of use.

Ed Gubbins, Principal Analyst at GlobalData, said: “Cloud RAN has the potential to fundamentally transform mobile networks, making them more agile and dynamic and allowing operators to be more nimble in activating new services and revenue streams. Nokia has been more proactive and consistent in driving Cloud RAN technology than its peers, and the launch of its fully cloudified 5G AirScale Cloud RAN solution is only the latest example of its commitment.”

Tommi Uitto, President of Mobile Networks at Nokia, said: “The next-generation Nokia 5G AirScale Cloud RAN is a true innovation that will transform mobile networks and provide operators with the flexibility they need to meet the customer demands in the evolving 5G era. Its flexible architecture offers speed, coverage, capacity and low latency as well as the opportunity to generate revenues immediately.”