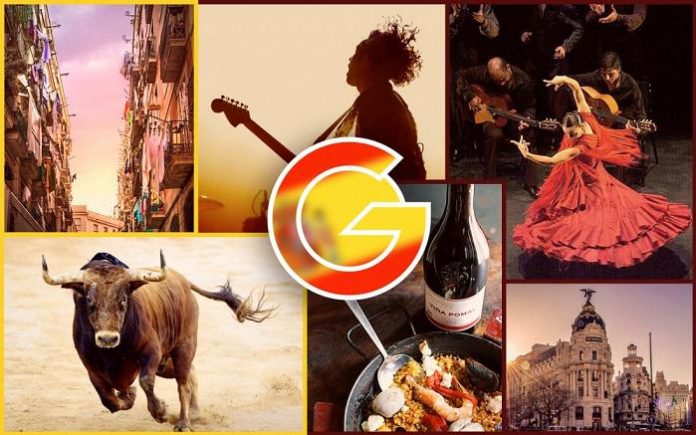 G-Core Labs, the international provider of cloud and edge solutions, strengthens the European segment of its global infrastructure and announces the opening of a new point of presence of its hosting and content delivery network in Madrid.

New PoP in the Spanish capital offers customers dedicated and virtual servers with protection against DDoS attacks of any complexity and volume, as well as services for fast delivery of content with an average response time of 30 ms (according to Citrix analytical system).

“Madrid is a very important location for G-Core Labs global network infrastructure. Firstly, the Spanish capital is one of the largest economic centers in Europe. By opening a hosting and CDN point in Madrid, we support our corporate clients focused on business in the Western European region. The new location will provide access speed to dedicated servers of at least 10 Gbit/s, without traffic limitations, even in conditions of high loads. Secondly, Spain belongs to countries with a high level of Internet penetration, more than 68% of the population are active users of the network, this is more than 31 mln internet users every month. At the same time, the country has a double-digit growth rate of e-commerce and is considered as one of unofficial centers of eSports development in the region”, – comments Andre Reitenbach, G-Core Labs managing director.

It is expected that the new point of presence in Madrid will be useful both in Spain itself, and among European, Asian and American companies seeking to work effectively in the local and regional markets. Previously, the G-Core Labs content delivery network has repeatedly become the leader in response speed among all major CDN service providers in France, Germany, Austria, the Czech Republic and other European countries. New G-Core Labs customers will be able to use a free CDN trial period with 300 GB of traffic.

Previously, the G-Core Labs content delivery network has repeatedly become the leader in click-through rates among all major CDN service providers in France, Germany, Austria, the Czech Republic and other European countries. New G-Core Labs customers will be able to take advantage of the free trial period of CDN with the provision of 300 GB of traffic.

The functionality of the automatic installation of the most popular operating systems (OS) (Windows and Unix), installed when ordering the server, is provided in company’s dedicated and virtual servers. It significantly saves time for system deployment. You can also connect your own ISO image and install the necessary OS yourself. All G-Core Labs servers are protected from DDoS attacks using G-Core Labs unique technology for intelligent filtering of network traffic.

The dedicated servers of the company provide constant free access to their IPMI (note – abbr. from the intelligent platform management interface), which allows to quickly solve any issue with hosting in a remote format even in case of a emergency situation.

The global architecture of G-Core Labs content delivery network, located on 5 continents, was created by experts on high-load systems. Today, it includes 100+ points of presence located in more than 65 cities around the world, has 5000+ peering partners, 300+ cash servers and the total network capacity is 10+ Tbit/sec.

G-Core Labs is an international cloud and edge enabler in content delivery, public cloud, hosting and security solutions for any business headquartered in Luxembourg, whose global infrastructure is included in the Guinness Book of Records.

G-Core Labs built its own global infrastructure on all continents with the best CDN performance in Europe, Russia and the CIS. The network has 100+ points of presence located in more than 65 cities around the world in reliable Tier IV and Tier III data centers.