MTN Group and MTN Irancell have confirmed that there were no immediate plans for the exit of MTN from Iran and the 51.7 million customers in the republic could rely on continuing to receive the great service they have come to expect from the operator.

MTN Group, which is headquartered in South Africa, announced last week that its board of directors had decided that MTN would be best served in the future by focusing on its pan-African strategy. 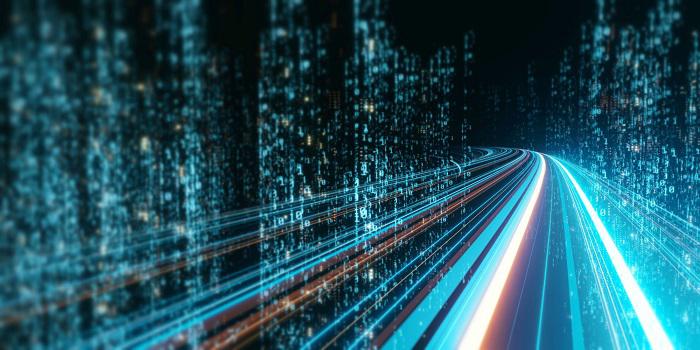 As a result, it would look to dispose of its operations in the Middle East in an orderly manner over the medium term, which is over the next three to five years.

The group is in advanced talks to divest of its stake in MTN Syria. Next, it will look to reach agreement to dispose of its operations in Afghanistan and Yemen.

The close collaboration between MTN Group and MTN Irancell – in which the group has a minority 49% investment shareholding – will continue as it is, and business will be run as usual. We would also like to assure all our stakeholders of our best attention.

As of 30 June 2016, MTN recorded 232.6 million subscribers, making it the eighth largest mobile network operator in the world, and the largest in Africa.