Moscow has invested heavily on its infrastructure. The city has excellent broadband and 4G coverage. Citizens are also able to access the city Wi-Fi system.

As early as 2011, the city implemented wide scale automation of basic social service facilities such as clinics and schools. The use of e-documents and automated budgeting helped streamline these offices’ operations.

IoT also plays a huge role in improving transportation within the city. All government and public utility vehicles are connected to a centralized system that could monitor their operations.

Government vehicles are equipped with positioning, speed, and fuel sensors. Having such information enables the city to optimize routes and usage especially during the cold Russian winters.

Moscow is determined to continue investing in smart city technologies. Future developments include deployment of more sophisticated sensors in vehicles and development and deployment of autonomous vehicles. Companies such as Yandex is working towards enabling this in association with the government of Moscow.

Technologies such as virtual and augmented reality, artificial intelligence in the form of chatbots, and even blockchain are being explored for such use. Partnerships between private tech companies and the government are driving these applications.

Speaking about ‘driving innovation’ on the sidelines of Open Innovations Forum at Skolkovo – Fursin Aleksei Anatloievich, Head of Department for Entrepreneurship and Innovation, Moscow said that innovators and entrepreneurs can show their innovations to city and its bodies so that they could see how they can use these innovations. And secondly there is the other opportunity that may also interest the innovators from India.

“We run open international requests/tenders/orders when a state body makes an order for an innovation and we gather different solutions to it. Examples for such innovations are as follows – car-sharing in transport infrastructure, we have also launched a programme called ‘samokat car sharing’. Usually we use this term for cars but we’ve recently launched a programme for scooter-sharing. There are platforms for scooter-sharing and young people may use them,” he explained.

Moscow has 40 industrial complexes and 33 technology parks. Their
residents develop and use modern technologies in a wide range of
areas, from futuristic transport vehicles to footwear production. For
example, the Kalibr technology park operates a testing ground for
driverless cars and buses. It imitates a 400-metre section of motor
road with bus stops, pedestrian crossings, road signs, road surface
markings, and a roundabout.

In addition, the city support measures include tax relief on profit
tax, land tax and property tax, as well as cuts in land rent rates.
This results in a total tax reduction for technology parks of up to 25
percent. 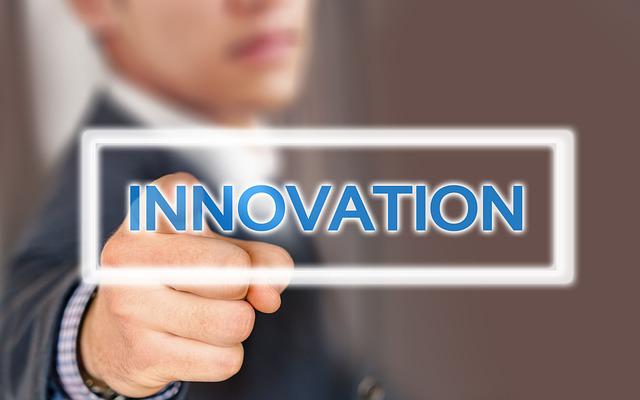 The city will introduce autonomous technology on all modes of public
transport and will train specialists for testing and operating the new
technology.

During 10–15 years the agreement on cooperation in developing and introducing autonomous transport technology in Moscow provides for work on all modes of transport or urban passenger transport. Transport services and intelligent vehicle systems based on telematics will be developed.

A separate item in the agreement is on training personnel for the
development, testing and operation of autonomous transport technology.

A system will be established for the independent qualification of
employees that would like to work in these new technical areas.

Russian technology will be predominantly used in developing highly automated and autonomous transport vehicles. The Moscow Intelligent Traffic Management System (CTMS) and the Smart City Transport System (SCTS) will ensure the safety of the testing.

In effect, the SCTS will become a technological foundation for
autonomous transport in Moscow. Traffic signals, cameras, detectors
and satellite-based tracking and other infrastructure elements have
the potential of following the Internet of Things technology and
linking with smart car technology.

This will allow autonomous vehicles to navigate the city without drivers. This will ensure the safety of autonomous transport in a metropolitan area.

Currently, the SCTS controls the operation of over 10,000 city traffic
vehicles online, monitors the movement of more than 118,000 taxis and over 7,500 car-share vehicles and other cars equipped with GLONASS.

The information received — over 350 million of data batches per day —is sent to the Situation Room in the Traffic Management Centre that is already competent in telemetrics technology.

The SCTS includes a system for monitoring 40,000 traffic lights, which saves time; more than 2,700 video monitoring cameras that help cut the time for recording and reacting to accidents, as well as 3,500 detectors to monitor traffic conditions and 175 information screens.

The system for recording traffic violations includes 1,200 fixed site
and 250 mobile speed cameras, 34 mobile stations with photo and video recording, as well as 110 mobile systems on Mosgortrans buses. The installation of these cameras has reduced the number of traffic accidents in the sites and venues of their installation by 10-25
percent.

The above agreement emphasizes that Moscow is one of the world’s
leading metropolitan areas on introducing transport innovations.
Last year the Moscow Metro received new Russian-made trains called Moskva trains. They are equipped with a system for self-diagnostics that provides for the collection, storage and dispatch of information to the train operator’s monitor. It also records the parametres of all onboard systems, electricity supply conditions, train movement and control function parametres. Above-door monitors inform passengers the
next station.

The travel itinerary screen reflects the current location of a train on its route. The new carriages have a system for detecting and extinguishing fires.

With these and other projects, Moscow is setting the example for the
development of many cities not only in Russia, but also in the rest of
the world. The city’s experience in planning bus routes is used in
Vienna and Berlin and its programmes on regulating taxi traffic are
used in Dubai and Riyadh.

The city has created a system of free programmes to help the business community learn about changes in national legislation and assistance they can receive from the city.

These programmes were based on polls in which entrepreneurs choose the most interesting subjects they need most, such as marketing, company management, personal performance and amendments to business legislation, as well as foreign economic activity. 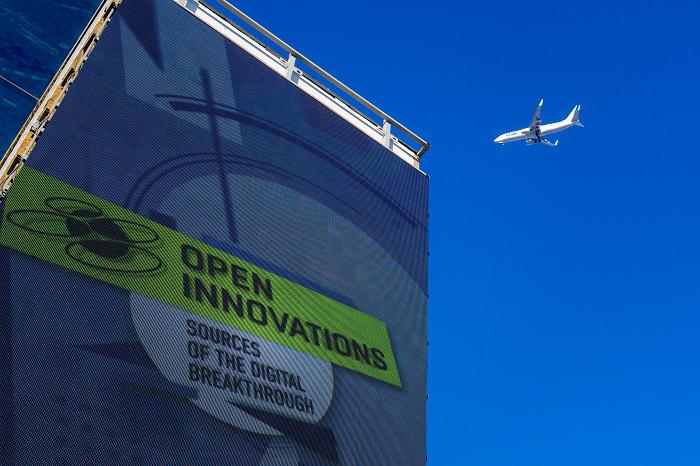 The Skolkovo innovation centre was founded in 2010 under then-President Dmitry Medvedev with the aim of transforming the Russian economy from its hydrocarbon resources-dependent state into a modern, technology and innovations-based model.

The smart city Skolkovo is being built on a greenfield side on the outskirts of Moscow covering a total area of 2,6 million square metres. By 2020 over 2 million square meters of residential, office and lab space will be built in Skolkovo with 35,000 people working daily in the Innovation Center and 20,000 living there. 65 % of the whole territory is at development stage now.

The total amount of the people coming daily to Skolkovo today is about 10,000. Skolkovo has been an international project since its conception, and remains a steadfastly open, collaborative system, regardless of international political developments.

Skolkovo cooperates closely and successfully with a range of Russian and international tech giants – partner-companies. In 2016, Boeing opened a state-of-the-art pilot training and research centre inside the Skolkovo innovation city, and Cisco is due to move its Moscow office to Skolkovo at the beginning of next year.

The Author traveled to Moscow on invitation to attend Open Innovations Forum in Skolkovo.