Mobileum is all set to showcase its new strategy and solutions at the upcoming Mobile World Congress 2017 in Barcelona.

“To deliver on our new strategy, we have added exciting new solutions to our active intelligence platform which has gained real market traction.” said Bobby Srinivasan, Mobileum’s CEO. “We expect our non-roaming analytics solutions to contribute significantly to our order profile in 2017 and beyond” Bobby added.

Mobileum will showcase this new range of capabilities and solutions at MWC hall 6, stand I37.

Some highlights of Mobileum’s new solutions areas for 2017 include:

The Future of Roaming

Mobileum has continued to innovate in the area of roaming, leveraging analytics, conversational engagement and its commercial cloud eco-system. Our new roaming offers include:

Mobileum differentiates itself against traditional vendors in the security market by using its active intelligence platform to identify and prevent security threats and risks within the network. Probabilistic and behavioural analytical methods out-perform simplistic approaches and require significantly less manual interaction. The strength of Mobileum’s offering is proven by the fact that its last three tier 1 wins in Network Security were won against stiff competition from incumbent legacy vendors.

Mobileum takes an analytics approach to Fraud. It does not use a traditional rules based system like legacy vendors. By taking a predictive and a probabilistic outlier approach to finding and stopping fraud as it occurs Mobileum can detect more fraud at a lower false positive rate than legacy systems on the market.

A recent deployment by a tier 1 US customer delivered a 3 month ROI, and changed the way they thought about and treated fraud. 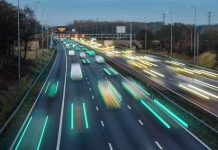 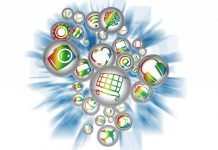 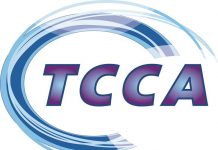