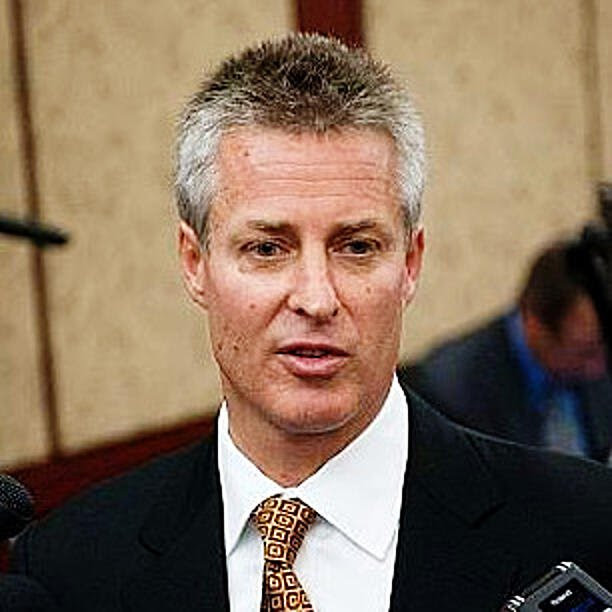 JMA Wireless (JMA) has appointed Bill Plummer as Senior Vice President, Communications and External Affairs. Plummer, who has been consulting with JMA since February, brings more than two decades of diverse industry experience to the growing company. Based in JMA’s Syracuse headquarters, he will oversee the company’s communications, government relations, and marketing efforts.

“Bill is one of those rare communicators who truly understands the business. His addition to the JMA leadership team reflects our growing market and brand presence as we continue to lead the private wireless revolution with our unique software-based technology,” said John Mezzalingua, JMA’s Chief Executive Officer.

“JMA is the future,” said Plummer. “On the cutting edge of innovation that will help make 5G a reality for carriers, enterprises, and government customers, JMA is bringing next-generation wireless technology leadership back to the U.S. I am delighted to be joining this talented and dynamic team.”

Prior to joining JMA, Plummer led government relations for Smartmatic and, before that, led the development of a U.S. external affairs function at Huawei Technologies. Previously, he spent twelve years at Nokia in a range of executive positions, including head of North American External Affairs and Go-to-Market Chief for the Americas.

A disruptive force in the wireless industry, JMA is restoring U.S. leadership in wireless technology at a critical time in the transition to 5G. Based in Syracuse, New York, JMA makes the world’s most advanced software-based 5G platform, which it designs, codes, and manufactures in the United States.